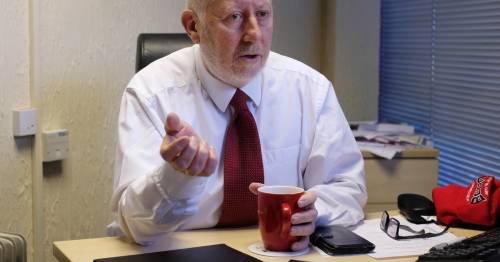 A new workers' rights watchdog is today being set up by Government to bring together existing bodies to blow the whistle on bad bosses.

But union chiefs accused ministers of failing to do enough to tackle Britain’s urgent insecure work and enforcement crises.

The TUC said the body was "heavy and spin, but light on action" as there were no plans to legislate or new funding available.

The announcement comes just months after ministers were forced to rip up plans to look again at the 48-hour working week cap and rules for factoring overtime into holiday pay.

Ministers say that bringing together existing bodies into a “one stop shop” will improve enforcement and ensure workers know where to go for advice and support.

The new body will take over responsibility for enforcing the rules on modern slavery, the minimum wage and protecting agency workers.

It will get new powers to help vulnerable workers get the holiday pay and statutory sick pay they are entitled to – without having to go through a lengthy employment tribunal. 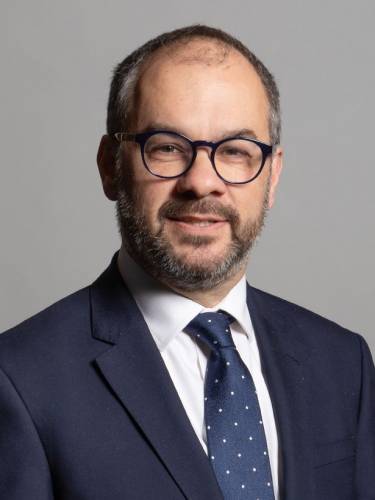 “On their watch, insecure employment in the gig economy has spiralled and fire and rehire has become commonplace, while the long-promised Employment Bill has been ditched.

“Without outlawing fire and rehire and strengthening employment rights, this announcement falls well short of providing all workers with the decent and secure employment they deserve.”

Business minister Paul Scully said: “The vast majority of businesses want to do right by their staff, but there are a minority who seem to think the law doesn’t apply to them.

“This new workers’ watchdog will help us crack down on any abuses of workers’ rights and take action against companies that turn a blind eye to abuses in their supply chains.

"They will provide a one-stop shop for employees and businesses wanting to understand their rights and obligations.”

The Government will also consider measures to target abuses in the clothes manufacturing sector amid scrutiny of the industry following revelations about workers' poor conditions.

Harsher measures for companies that fail to improve include bans on goods made in factories were workers have been underpaid.

TUC general secretary Frances O’Grady said: “Everyone deserves to be treated with dignity and respect at work.

"But years of underinvestment have left our enforcement system in crisis and millions of workers vulnerable to exploitation.

“Today’s announcement is heavy on spin, but light on action. Rather than clamping down on bad bosses now, the Government is today making an announcement with no plan to legislate to make it happen – and no new funding either."

She added: “This pandemic has brutally exposed the terrible working conditions and insecurity many people in Britain face. This announcement will do little to change that.”

Last month ministers disappointed thousands of workers by failing to announce a long-promised employment bill in the Queen's Speech. Business Secretary Kwasi Kwarteng was forced to U-turn in January on separate plans to review workers' rights after Brexit.

Ministers faced fury at proposals to look at the 48-hour working week cap and rules for factoring overtime into holiday pay. Twelve unions vowed to fight "tooth and nail" against any watering down of workers' rights.

But then Mr Kwarteng – who said British workers were "among the worst idlers in the world" in a 2012 book – announced the review would no longer be happening.