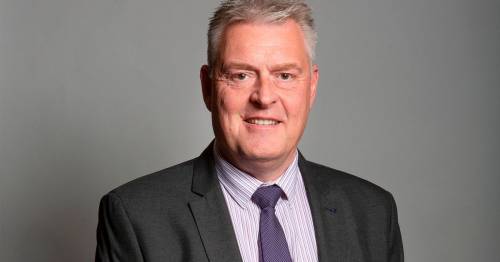 A Tory MP has been urged to resign over "extremist" comments about Romany Gypsies.

Lee Anderson, the Conservative MP for Ashfield, said in a Commons committee that Travellers were not "traditional, old-fashioned Gypsies" – and branded them thieves.

He said: "The Gypsy encampments that we are talking about in places such as Ashfield are not the traditional, old-fashioned Gypsies sat there playing the mandolin, flogging lucky heather and telling fortunes.

"The Travellers I am talking about are more likely to be seen leaving your garden shed at 3 o’clock in the morning, probably with your lawnmower and half of your tools.

"That happens every single time they come to Ashfield."

He made the remarks, first noted by the Guido Fawkes website, during a debate on the Policing bill, which grants expansive powers to police to force Traveller camps to move on, seize property and issue heavy fines – which critics have said are disproportionate and discriminatory. 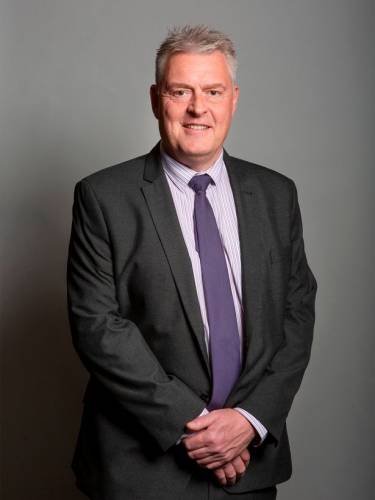 Mr Anderson frequently speaks out in opposition to "woke" issues – most recently refusing to support England in the forthcoming Euro championship because players have been 'taking the knee' in a show of solidarity with anti-racism campaigners.

And in response to yesterday's outburst, Friends, Families and Travellers a charity that works on behalf Gypsy, Roma and Traveller communities, called on him to resign as an MP.

Sarah Sweeney, the Charity's Policy and Communications Manager, said: "The proposals in the Policing Bill to fine, imprison and remove the homes of nomadic families are rotten to their core.

"That the Government has seen fit to put these into law has emboldened narrow-minded individuals like Lee Anderson to share their prejudicial views as though they were something to be proud of.

"Anderson assumes all Travellers to be criminals and by that token would have all Travellers locked up – simply for existing. This is an extremist view and Anderson should be ashamed of himself.

"There are tried and tested ways to ensure harmony between settled and nomadic communities, including negotiated stopping, allowing Travellers to buy land to build sites upon and more.

"Politicians should be working to identify solutions to support communities to live happily alongside one other – not fanning the flames of racial tension.

"Lee Anderson should resign – he is clearly not fit for a role in parliament.”

Responding to Mr Anderson's remarks in the Commons committee, Labour MP Bambos Charalambous said: "I've said previously that we certainly don't condone any anti-social behaviour or illegal activity, but this is one of the many prejudices there are about the Gypsy, Roma and Traveller community.

"And it's these sorts of problems that would lead people to invoke some of the clauses in this bill to further criminalise people."

Previous : Boris Johnson warns vaccine rollout may not be enough to unlock on June 21
Next : Florida reverses itself, will allow rainbow bridge lighting