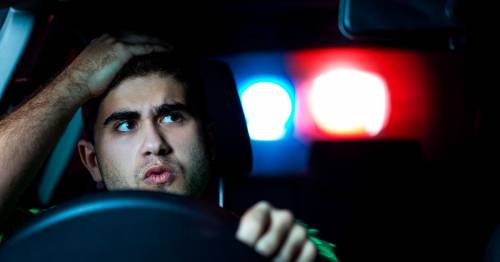 Top 25 things drivers dread the most, from motorways to turning right at roundabouts

Millions of motorists dread driving on the motorway, travelling in the dark and simply turning right at a roundabout.

A study of 2,000 drivers found one in 10 dislikes or hates driving, with having to change lanes, reversing around a corner, and country roads also making them feel uncomfortable.

Driving in snowy conditions (42 per cent) is most likely to make drivers nervous, followed by navigating a new town or city (32 per cent) and roads with lots of lanes (30 per cent).

Driving in the dark (27 per cent) and wet and rainy conditions (25 per cent) completed the top five most uncomfortable scenarios on the road.

Nearly one in 10 even admitted to being nervous when it comes to turning right at a roundabout while one in 20 fear three point turns.

What do you dread about driving? Join the discussion in the comment section 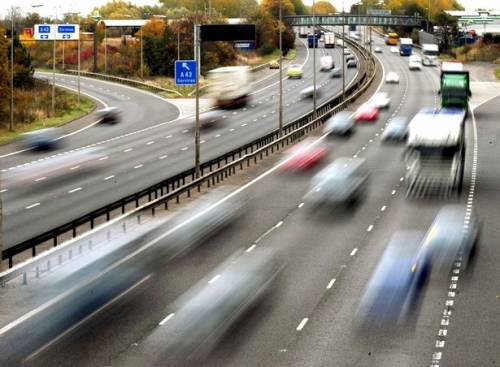 But the research also revealed 24 per cent of drivers feel less confident now than they before the pandemic as a result of driving less over the last 18 months, with 16 per cent going as far as to say they have 'forgotten' how to drive.

The stats emerged in a study by flexible car insurance firm Cuvva, which has partnered with YouTube sensation DGN Driving School, to launch a competition offering rusty drivers the chance to win a free refresher driving lesson.

Cuvva spokesperson and CEO, Freddy Macnamara, said: "Our research reveals there are many nervous drivers across the UK, with Londoners and those from Norwich indexing most highly."

The study also found 29 per cent of drivers try to avoid travelling outside of their local area to stay away from unfamiliar roads.

And a quarter are reluctant to give other people lifts – even if they are going to the same destination – due to their nerves.

Nearly one in five would take a longer route to avoid busy areas (18 per cent) while 16 per cent would go further than needed to stay away from motorways.

Almost a fifth of drivers are also nervous about the prospect of long-distance journeys as the nation prepares for a summer of staycations, with 21 per cent even planning their break around the length of the drive.

But the study found 36 per cent think their driving has generally worsened over the last 18 months as they have spent less time on the road.

And even 22 per cent, who considered themselves to be confident drivers before the pandemic, now feel a little rusty behind the wheel.

As a result, 15 per cent think it took them 'weeks' to get back up to speed once they started driving again following the lockdowns.

The study, carried out via OnePoll, also revealed 38 per cent wish they were a more confident driver.

"Cuvva's new insights feature in the app helps motorists understand how they drive with a unique driving score to help them improve their driving and feel more confident on the road."