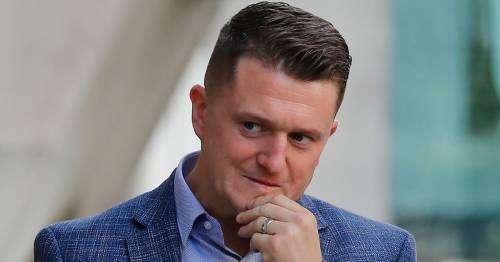 Tommy Robinson claimed he's bankrupt after being ordered to pay a schoolboy £100,000 in damages after the far right activist lost a libel case.

Footage of the now 18-year-old, from Syria, being assaulted in the playground at Almondbury Community School in Huddersfield in October 2018 was posted online.

And shortly after, Robinson claimed in two videos of his own that Mr Hijazi was "not innocent and he violently attacks young English girls in his school". 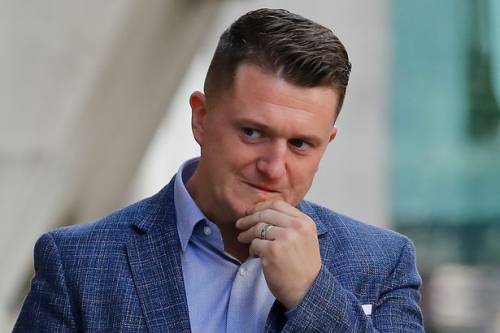 In the clips, viewed by nearly a million people, Robinson, 38, also claimed Mr Hijazi "beat a girl black and blue" and "threatened to stab" another boy at his school.

The judge ruled in Mr Hijazi's favour and granted him £100,000 in damages, as well as ordering Robinson to pay costs which are understood to be more than £500,000.

Robinson – who was appearing via videolink – said he was "gobsmacked" by the costs Mr Hijazi's lawyers were claiming, which he said included £70,000 for taking witness statements. 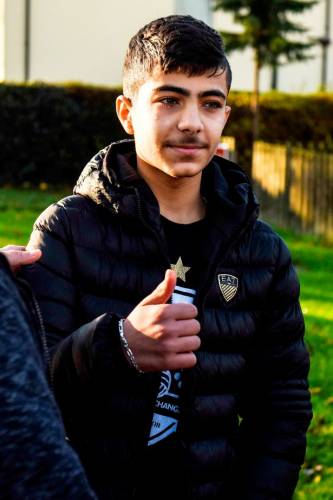 He added: "I've not got any money. I'm bankrupt. I've struggled hugely with my own issues these last 12 months… I ain't got it."

Mr Justice Nicklin ruled that Robinson should pay Jamal's legal costs, which were not stated in court.

At a four-day trial in April, Mr Hijazi's lawyers said Robinson's comments had "a devastating effect" on the schoolboy and his family who had come to the UK as refugees from Homs, Syria. 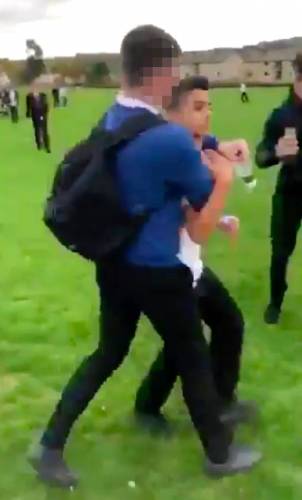 A video of Mr Hijazi being attacked at school when he was 15 went viral
(Image: mirror.co.uk)

Robinson, who represented himself, argued his comments were substantially true, claiming to have "uncovered dozens of accounts of aggressive, abusive and deceitful behaviour" by Mr Hijazi.

However, Mr Justice Nicklin said: "The defendant took on the burden of proving his allegations to be true. He has failed.

"In reality, and for the reasons I have explained, his evidence fell woefully short. 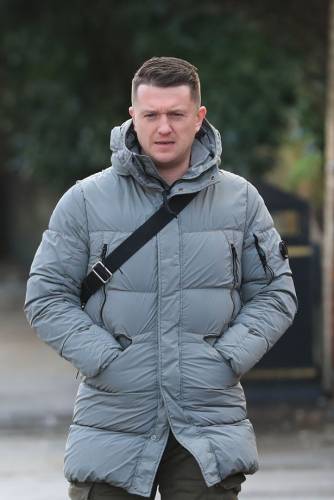 Robinson told the court he was 'gobsmacked' at how much money he was being ordered to pay
(Image: PA)

"He has, however, persisted with the serious allegations he originally made, and has even added to them during the proceedings.

"The claimant has had to face them in the full glare and publicity of a High Court trial.

"It is my responsibility to make clear that the defendant has failed in his defence of truth, to vindicate the claimant and to award him a sum in damages that represents fair compensation."

The judge said Robinson's videos were "calculated to inflame the situation" and said Mr Hijazi predictably became the target of abuse and had to leave his home and abandon his education.

He also granted Mr Hijazi an injunction against Robinson, preventing him from repeating the allegations made against him.

Robinson said he had been commissioned to make a film about the incident and described the injunction as a "gagging order", which was "totally unnecessary".