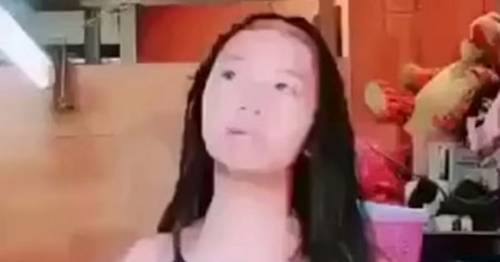 TikTok has apologised over a seemingly innocent video of a girl dancing which then cuts to an "unconscionably graphic" scene of a beheading.

The content left some users "traumatised" as they were duped into watching the video of a girl dancing in a black tank top and white shorts before it cuts to the graphic scene.

The now-banned video was initially posted by user @mayenggo3 and cut to a man having his head sawed off by a group of men.

The individual appearing to be beheaded is alleged to be a 19-year-old who was killed in Mexico.

What are your thoughts on this ? Let us know in the comments section below. 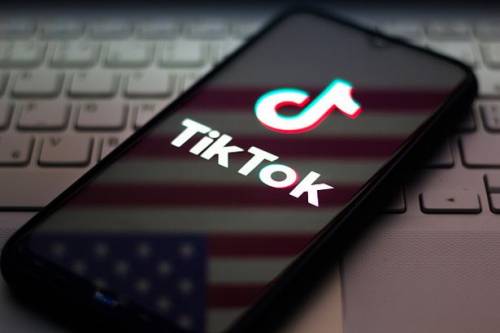 The video is thought to have slipped through TikTok's filter because of it being reformatted multiple times
(Image: SOPA Images/LightRocket via Getty Images)

Users who came across the video told Newsweek they now refuse to use the social media platform, which is especially popular among teenagers and young adults.

A 20-year-old TikTok user, Ry, said they refrained from using the app while knowing the video was there.

"I decided to avoid TikTok, not wanting to see death on an app for entertainment."

In a statement to Newsweek , a spokesperson for TikTok said: "We appreciate the concerted effort by our community to warn about an unconscionably graphic clip from another site that was spliced into a video and brought onto TikTok.

"The original video was quickly removed, and our systems are proactively detecting and blocking attempted re-uploads of the clip to catch malicious behaviour before the content can receive views." 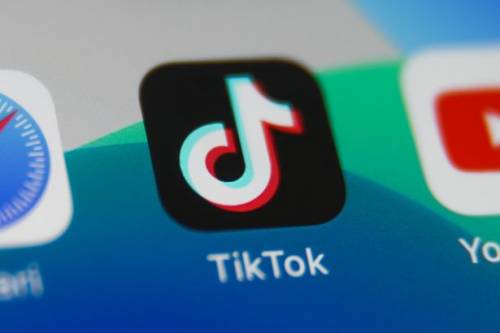 TikTok has apologised to anyone in the community who may have come across the video
(Image: NurPhoto via Getty Images)

The spokesperson added they "apologise" to anyone who in the community who may have come across the video.

The video has now been sent to TikTok's "hashbank" system, which automatically detects it before being uploaded.

The user responsible for uploading the graphic content is thought to have managed to slip through TIkTok's filtering system by reformatting the video multiple in times, a TikTok moderator told Newsweek.

According to the social media giant's community guidelines, TikTok will ban any content which is "gratuitously shocking, graphic, sadistic, or gruesome or that promotes, normalizes, or glorifies extreme violence or suffering on our platform.

"When there is a threat to public safety, we suspend or ban the account and, when warranted, we will report it to relevant legal authorities,’' the guidelines read.

It is, however, not known whether the company referred this particular case to law enforcement.