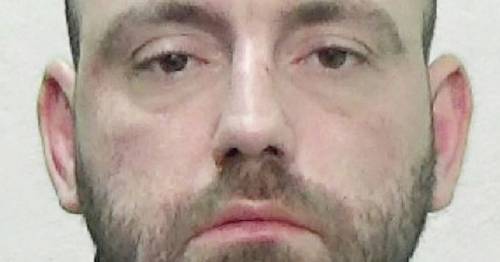 A thug set fire to his girlfriend's clothes and grabbed her throat as she did not want to have sex with him.

He returned home drunk, downed gin and became violent towards the woman when she rejected him, Chronicle Live reports.

Jefferson barricaded his girlfriend into the bedroom and set fire to some objects in the house as well as his son’s school report.

He also sprayed some of the woman's clothes with a deodorant spray and then set it on fire.

Vince Ward, prosecuting, said: "He pulled a chest of drawers over in the bedroom and threw five of them at the wall and smashed holes in the back of them. 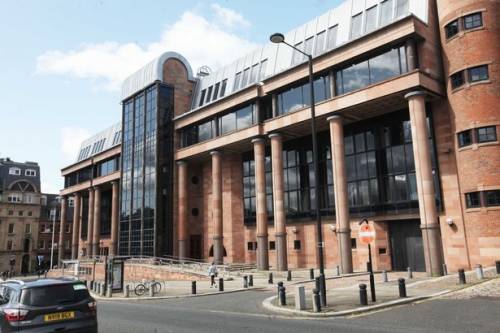 "He barricaded her into the bedroom using a door that was waiting to be fitted. He then set fire or tried to set fire to various objects in the flat.

"One was a sock. That didn’t catch light.

"Another was his son’s school report – Miss Etheridge stamped that out. Then he sprayed some of her clothes with a deodorant spray, used as an accelerant, and he set fire to that clothing."

When the woman tried to get out of the bedroom, Jefferson pushed her against the drawers which caused a bruise to her back and grabbed her by the throat on the stairs and in the bedroom.

Mr Ward said Jefferson then picked up a hammer and sat while holding it.

His girlfriend then became scared he might use the hammer, so she told him she was going to the shop, but actually went to seek help at her grandfather's house.

Her grandfather took the woman to her mum's house and from there, her aunt picked her up in case Jefferson came and look for her.

Police were called and found Jefferson asleep on the couch with the hammer still in his hand and a baseball next to him, Mr Ward added.

The court heard he has convictions for domestic violence among his 36 previous offences.

Jefferson, 34, from Redhouse, Sunderland, pleaded guilty to arson, common assault and criminal damage and was sentenced to 15 months suspended for two years.

Judge Tim Gittins told him: "She would have been terrified by your behaviour given how unpredictable you would be in drink, particularly acting in the way you did setting or attempting to start fires and by grabbing her by the throat, one of the most frightening forms of assault."

Jamie Adams, defending, said: "The injuries are not serious, thankfully, awful though the event was that we've heard."

Previous : Gerrit Cole brings heat, strikes out Josh Donaldson twice: ‘Probably a bit of the moment’
Next : New mum says pregnancy saved her life as it led to early detection of breast cancer