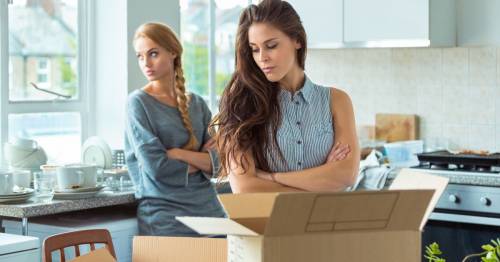 Thousands of Lifetime ISA bonuses delayed amid Stamp Duty rush – are you affected?

Thousands of savers have been hit by Lifetime ISA bonus delays – leaving some people up to £1,000 out of pocket ahead of the stamp duty holiday deadline.

As the rush to complete gets underway, buyers are finding themselves having to scrabble for a last minute £1,000 to make up for the delayed HMRC payout.

A Lifetime ISA (LISA) allows savers to get a 25% bonus from the government on any money they put away towards their first home or retirement.

But some savers have seen their bonus payments delayed by up to one week – and others claim they still haven’t received their cash at all, despite HMRC claiming the issue has been fixed.

Those who have been hit by the “technical glitch” are people who should’ve seen their bonuses processed at the end of May.

It comes as some savers rush to beat the deadline for the temporary stamp duty relief, which is due to begin winding down from the end of this month.

Has your purchased been affected by this? Tell us your story: Mirror.Money.Saving@mirror.co.uk 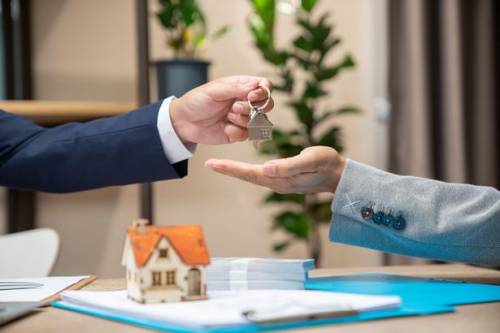 Lifetime ISAs can be used toward your first home or retirement
(Image: Getty Images)

Stamp duty is the tax normally paid when buying a home worth more than £125,000 – but the Treasury announced last July that it would raise this threshold from £125,000 to £500,000 for England, Wales and Northern Ireland for buyers.

That payment holiday was due to end on March 31, but was extended to the end of June in the Budget on March 3.

The Mirror has heard from two savers who say they still haven’t received their LISA bonuses from Moneybox – leaving them fearing that their property transactions won’t go through.

One saver, called Elena, said: “With the end of the stamp duty holiday looming, you can imagine the stress this has caused what was actually a pretty easy buying process up until now.

“I’m still waiting. I have also been told about three different dates that my solicitor would receive the funds, the last one being today. So I’m keeping my fingers crossed.

“We are due to complete today, so if they aren’t received, our house purchase is in jeopardy.” 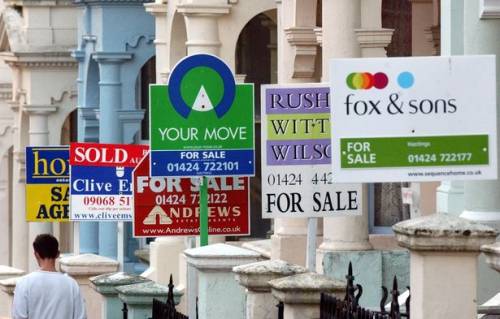 The stamp duty holiday is being wound down from the end of this month
(Image: PA)

Another saver, who wished to remain anonymous, said: “They’ve said the bonus will be in by end of June and my solicitor said we can work with that, but my move in date is July 23.

“I start a new job in a new location on August 4 so I really need to be moved in by then.

“I’m really worried it won’t come through in time, and £1,000 is a lot of money to me right now. Fingers crossed it comes through."

HMRC has admitted that was a technical issue that has caused both cash and stocks and shares LISA bonus payments to be delayed for savers who deposited funds between April 6 and May 5.

Bonuses are paid out at the end of each month, and are based on your total collections in the previous month – so these savers should’ve been due their bonuses at the end of May.

However, Moneybox – which looks after hundreds of thousands of LISA accounts – confirmed to the consumer website that the majority of cash savers may have experienced issues.

We’ve contacted Moneybox for comment and we’ll update this article when we know more.

A HMRC spokesperson said: “We are aware of a technical issue, which has delayed the payment of some Lifetime ISA bonuses.

“The issue has now been fixed and outstanding claims for bonus payments have been paid. We apologise for any inconvenience caused.”

What to do if your LISA bonus is still missing

The first port of call should be to contact your LISA provider, especially if you’re due to complete on your first home soon.

You should be able to find the relevant contact details online, or via their app if they have one.

If you’re worried about delays to your property transaction, explain to them when you need the cash.

You should also notify your conveyancer about the delay while you wait for the missing bonus to be added.

Previous : Man loses £3,650 in online dating scam after being targeted by criminal network
Next : Thousands underpaid on state pension – how to check if your weekly rate is correct