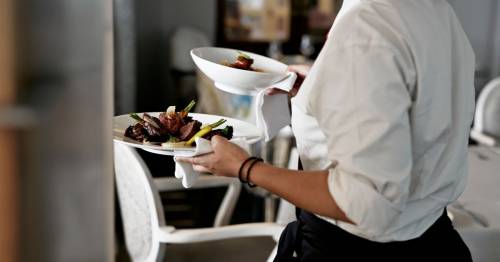 Thousands of food workers can’t afford to buy the meals they produce, serve and sell

Tens of thousands of workers in the British food industry cannot afford to buy the everyday meals they produce, serve and sell.

The hidden hungry hardship was uncovered by a shocking report which discovered one-in-every-five grafting in the sector, which stretches from factories and distribution firms to cafes and supermarkets, live in households which had run out of food from a lack of money.

Two-in-five answering a survey for the Bakers' Union revealed they had been forced to eat less to feed other family members, including children, while one-in-12 admitted they'd relied on charity Foodbanks.

The scandal of hard-up vital employees in a swath of the economy stained by low pay, many on or just above the £8.91 minimum wage for those aged 23 and over, and irregular hours without guaranteed weekly shifts is heightened by the pandemic. 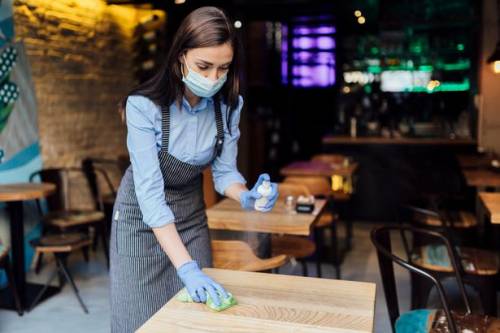 Food workers complained they were ordered to work unsafely during the pandemic without proper PPE protection.

One female food retailer worker said: “The public doesn't seem to be aware how many people, even now, don't wear masks, don't distance, don't sanitise their hands and how we workers don't feel safe serving them.”

Official figures compiled by the Office for National Statistics showed the jobs with the highest Covid-19 death rates included food, drink and tobacco process operatives and sales and retail assistants. 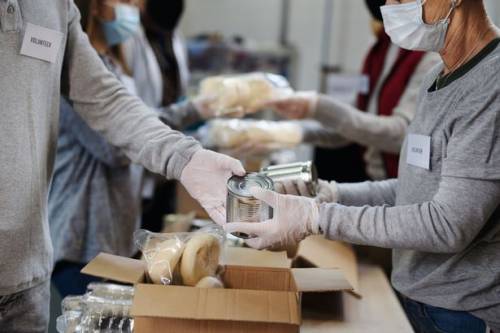 The food industry's workforce in the survey reported feeling stressed and worried as well as unappreciated by a public which they believed didn't recognise the importance of their roles.

Sarah Woolley, General Secretary of the Bakers' Union, said: “No one should go without food in the sixth richest country in the world yet, shamefully, too many food workers are struggling to earn enough to purchase the very food they produce.

“The pandemic has shone a light on the real key workers in this country – we can't allow them to be failed any longer.

“The time is right for the right to food to be enshrined in law, to make food truly accessible, affordable, healthy, safe to eat and fairly produced by well-paid and protected staff throughout the food sector."