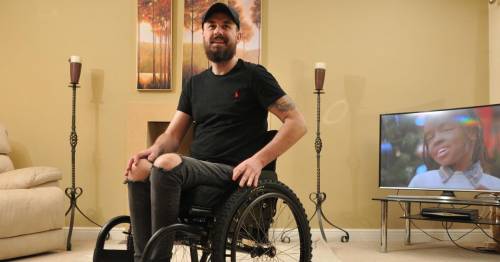 A victim of the Manchester Arena bombing has told of his pride at his daughter’s recovery from an injury many thought was unsurvivable.

Martin Hibbert and daughter Eve were both seriously injured when Salman Abedi detonated his suicide bomb in the venue’s City Room foyer after an Ariana Grande concert in 2017.

Mr Hibbert told a public inquiry into the terrorist attack that the explosion left him lying next to Eve, then 14.

He said she had a wound “almost like she had been shot through the head”.

Mr Hibbert, 44, added: “People were looking at her injury and saying that it was not survivable and they just covered her up even though she was alive.

“That was always a big frustration of mine that, if I had lost consciousness, Eve wouldn’t be here.” 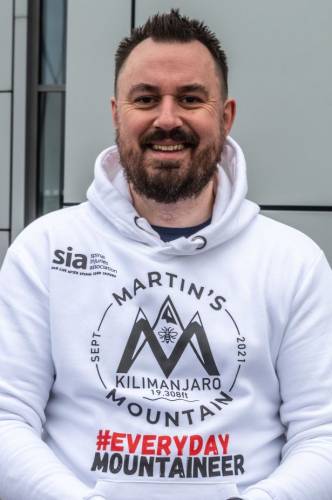 Mr Hibbert was paralysed from the waist down when he and his teenage daughter were among the hundreds injured in the Manchester Arena bombing attack on May 22, 2017
(Image: PA)

The football agent from Chorley, Lancs, criticised the speed of the emergency response, saying: “The fact we are still in the vicinity nearly two hours later, there are just no words for it.”

Shrapnel from the blast severed Mr Hibbert’s spinal cord and he is now confined to a wheelchair.

He said he owed his life to paramedic Paul Harvey, who defied instructions to take him to Wythenshawe Hospital and instead headed to Salford Royal.

The Salford hospital is nearer and has a major trauma unit that could handle his needs. 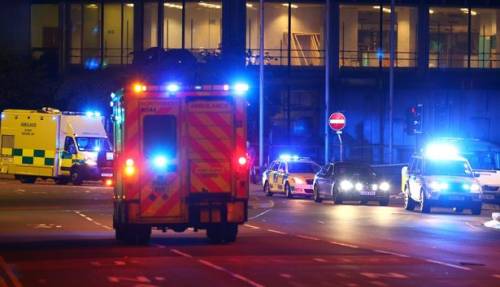 But he said it added “insult to our injury” that medals had been given to “certain professionals where the evidence shows their professional and moral duty was not acted upon appropriately”.

The type of injury Eve suffered is usually fatal, he said. He added: “We believe she is the only person to survive that injury in the world.

“There has been a paper written on her, so if anybody else suffers that injury they know how to care for them.”

Eve was expected to be in a vegetative state if she survived, Mr Hibbert added, but that she had exceeded doctors’ expectations.

He said: “She can see, she can hear, she can now talk, she is eating.”

Eve can walk and “makes me proud,” he said.

But he said Eve’s mother Sarah has had to quit work to care for her. Eve will need care for the rest of her life.

He added that although he could currently cope with his injuries, his home had still not been adapted and “ongoing complications” made him “fear how my life will change as I age”.

Previous : Twenty everyday things you should never leave in your car during the heatwave
Next : Coronavirus cases rising in 98% of places in England – see full list of areas