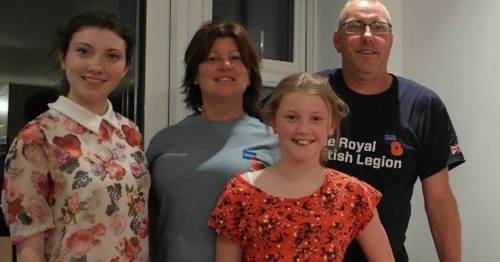 The family of a tragic 12-year-old who drowned on a school trip say their lives are no longer recognisable six years on from losing their child.

Jessica Lawson died in a lake while on a five-day trip to France in July 2015 and her parents are still waiting for answers.

Three teachers who were on a trip in the Massif Central region are to face questioning in a French court, HullLive report.

The children were given the go-ahead by school staff to swim in the lake, which had a floating pontoon which they were jumping off.

But the pontoon overturned, and unknown to everyone Jessica did not re-surface and was submerged for several minutes before she was found and brought out by a lifeguard.

She was airlifted to a hospital in Limoges but died the next day, before her distraught parents Tony and Brenda were able to arrive. 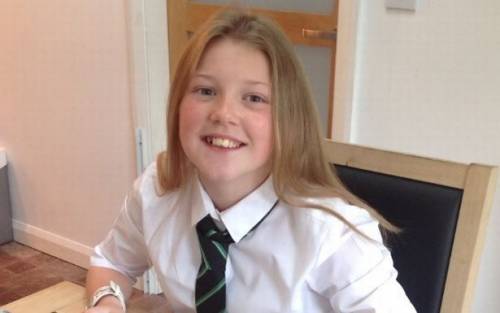 Jessica did not re-surface after being told she could swim in the lake
(Image: Lawson family/MEN MEDIA)

Now her father has spoken about the huge impact that day has had on their lives – and how the family fell apart.

They didn't just have to cope with losing their child, but explained how friends turned their backs and the business he built went under.

Work dried up, the business collapsed, and he couldn't pay the mortgage.

The devastated dad claims he could "clear whole aisles in Morrisons" as people tried to avoided him. 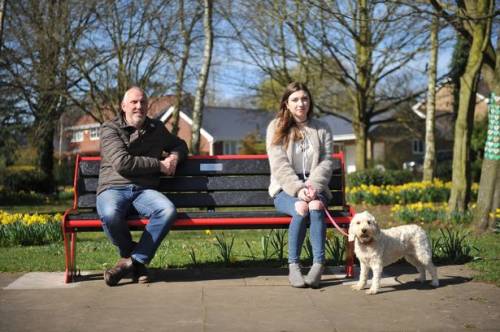 They are traumatised, ignored by friends and have been forced to live in a caravan
(Image: Hull Daily Mail/MEN MEDIA)

Tony told HullLive : "I had a successful business, and a nice house in leafy Kirk Ella, my wife was a civil servant of 30 years.

"This devastated our lives, our business, our daughters. Our lives are unrecognisable.

"My wife didn't get out of bed for nine months. She didn't open the curtains of our home and she sat in a corner, and then one day she said 'I've booked a flight to Portugal and I'm going'.

"If she hadn't gone to Portugal, my wife probably wouldn't be alive. The pain of living there and expecting Jess to come home from school, and seeing all the children in the village in their school uniforms, then being ignored by people in the street…

"My business collapsed and I struggled to pay the mortgage and I had to sell the family home." 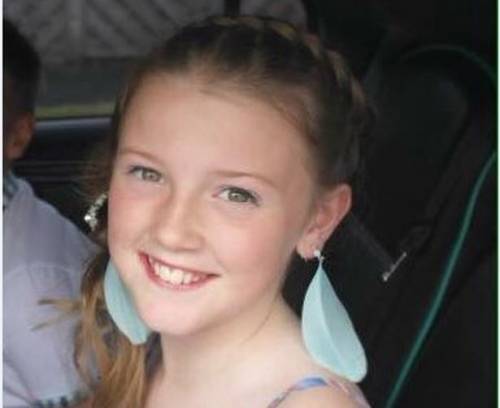 It is six years since their child died in France – and they still await answers
(Image: MEN MEDIA)

He added: "I decided to come to Portugal too, but I had no job, no money, and I couldn't speak the language. I bought a caravan and we lived on it on a bit of land. I had to cash my pension and we had to beg and borrow off friends to try and live this different life.

"People ask if I have a nice life here. Yes we have a nice life, but how we got here… well, we just say it was not under the best circumstances. We've moved a long, long way from those leafy suburbs and have a completely different life now.

"We live very simply, hand to mouth. There are few very jobs in Portugal. I had one in a supermarket but that went during Covid. There are even fewer jobs that are English-speaking. I cut hedges, and do odd jobs here and there.

"People don't realise this. A friend said someone he knew said to him in the pub 'oh they got a big compensation pay-out and live in a five-bed villa in Portugal don't they?'. 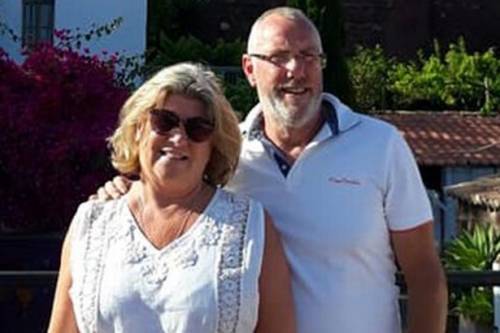 "I was a removal guy with a relatively good business and three lovely daughters, the last thing I expected was to be living in Portugal. But now I'd have to be dragged back to the UK kicking and screaming.

"People we meet here say 'what brings you to the Algarve?'. We have learnt to say to them, that that's a story for another time. It becomes very, very exhausting telling people again and again."

The couple set up the Jessica Lawson Foundation and offer bereaved parents the chance to have a short break where they facilitate trips and expenses through their charity.

Tony added: "Just about everything we do is for Jess, we hope that she's aware of where we are in the world and what we are doing in her name. It's the only way we can keep her name and memory alive.

"We've been left to pick up the pieces after six years, but we've come a long way.

"Our lives are no longer recognisable, we've lost everything. We just want some form of apology or acknowledgement."