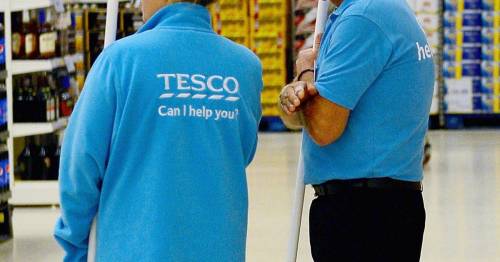 Tesco to give all shop floor and distribution staff a pay rise to £9.55 an hour

The new pay will apply to shop staff and those who work in customer fulfilment centres as part of a one-year deal.

It will start from September 5, with Tesco consulting with union reps from Usdaw to come up with the pay packet.

In its announcement today, the supermarket said its hourly rate has increased by 29.2% since July 2014.

Tesco is also increasing night premium payments for eligible colleagues from the current rate of £2.21 to £2.30 – an increase of 4.1%. 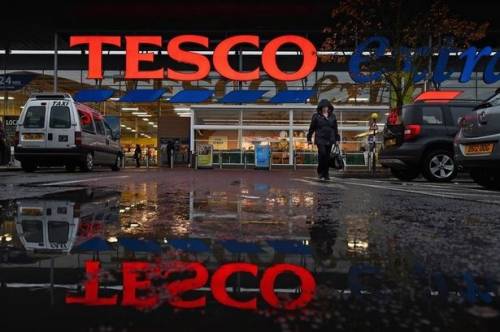 We've asked Tesco is shop staff in London are getting a pay rise too and we'll update this article when we know more.

The Mirror recently rounded up how much each of the major UK supermarkets pay their staff.

Morrisons came out top, paying all staff a minimum of £10 per hour, followed by Aldi who also pay £9.55 an hour.

Tesco was the lowest paying of the Big Four, but the announcement today means Asda is now bottom at £9.36 per hour.

The only supermarket who pays less than this is Iceland, who pay £8.91 per hour.

Jason Tarry, Tesco UK CEO, said: "We’re delighted we have been able to reach this agreement giving our colleagues a well-deserved pay increase.

“Over the last year our colleagues have gone above and beyond to continue to serve our customers throughout the pandemic.

“Together with our other colleague benefits, it makes our total reward package more competitive than ever before.”

The announcement comes amid a legal row between Tesco shop floor workers and distribution staff.

Tesco workers, mostly women, argue that they are paid unfairly in comparison to distribution centre colleagues, most of whom are men.

They said this breached EU and UK laws and the European Court of Justice ruled that an EU law could be applied when it comes to making equal pay claims.

The supermarket has vowed to "strongly defend the claims" and says the way it pays staff “are not in any way related to gender”.

Previous : Uber Eats driver cries after getting 84p tip asking ‘how am I supposed to survive?’
Next : New Poundstretcher rival MaxiSaver to open 20 stores this year – creating 200 jobs