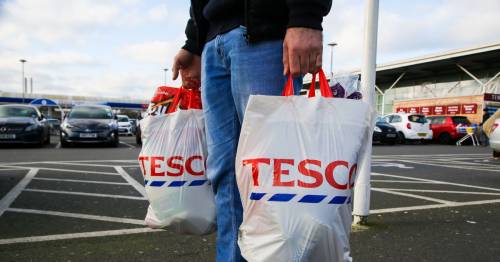 The price hikes are because certain stores are changing from a Tesco Metro to Tesco Express, which don’t benefit from the Aldi Price Match offer.

The Aldi Price Match promise has seen Tesco lower the cost of hundreds of items in store so they’re the same, or cheaper, than Aldi.

But this pledge is only available for shoppers who use its supermarkets, shop online or its now defunct Metro branches.

Like most convenience shops, Tesco branches that fall under the Express label are generally more expensive as well. 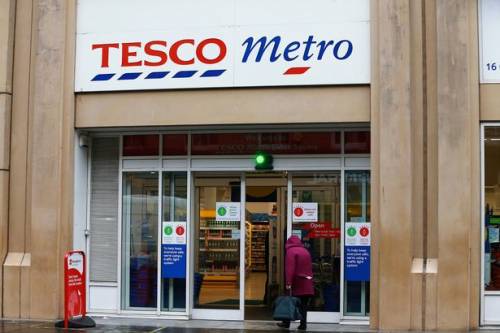 Consumer magazine Which? found Tesco Express customers could be paying 8.4% more a year than those shopping at a larger Tesco supermarket.

Tesco announced in May this year that 89 of its Metro branches would become Express stores, with a further 58 becoming superstores.

A major re-pricing exercise is understood to have involved up to 6,000 price changes across some of its Metro stores, which are currently undergoing the transition, reports The Grocer.

Tesco has recently rolled out its Clubcard Prices to its Express estate, so shoppers who use its loyalty scheme will still benefit from savings.

Bryan Roberts, founder of Shopfloor Insights, told The Grocer: “Tesco has previously flexed prices depending on the locations of stores.

“The great example is the difference between Tooley Street, which is in a very upmarket area, and Upton Park, which are similar only in name.

“I think it’s fair to say that people go to Express stores because of their convenience. It’s not for the great value for money.”

A Tesco spokeswoman said: “Over the last few years, we have seen our customers’ shopping habits change and we have taken the decision to re-brand all of our Metro stores to better reflect this.

”Our Metro format was originally designed for larger, weekly shops, but today nearly 70% of customers use them as convenience stores, buying food for that day so the majority of them will be rebranded as Express stores.”