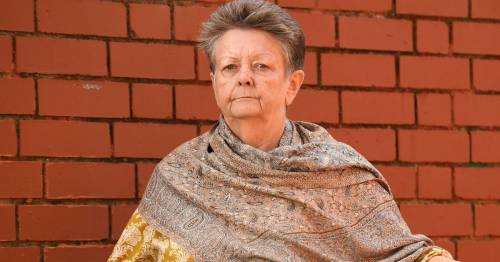 A Tesco employee who spent 26 years working on the shop floor says staff were ‘too scared’ to confront managers about equal pay after being told ‘that’s just the way it is’.

Christine Sepahi, now 69, is one of thousands of workers taking the grocer to court over allegations that it systemically underpaid staff over a six year period.

Sepahi, like many of her colleagues, who are mostly female, claims she was paid £1.50 to £3 an hour less than distribution staff – who are mostly male.

The former staff member, who also briefly worked as a manager, claims the pay discrepancy has been common practice since the 1990s, but staff were just 'unaware'.

She is now a member of The Tesco Action Group which estimates as many as 250,000 current and former workers were underpaid. 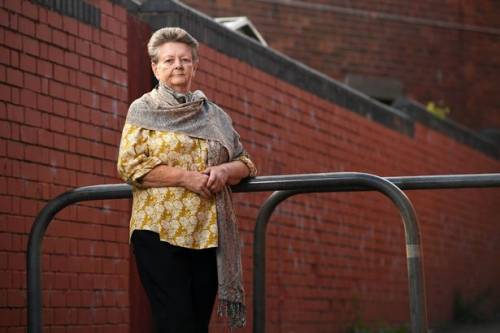 “I started working for Tesco on January 2, 1990, becoming a supervisor within seven months and a manager within a year,” she told The Mirror.

“I performed many roles during my time at the supermarket – including manager across all fresh foods, garage manager which involved implementing system and travelling all over the UK training staff, as well as cook and customer assistant.”

Sepahi claims that the underpayments go back three decades. She told The Mirror that while working as a manager, she discovered it was "common knowledge", but while working in non-managerial jobs, she realised workers were just “too scared” to speak about it.”

“I first learned that store staff were paid less than warehouse workers as early as the 1990s,” she said.

The former employee says it was common knowledge amongst managers but staff were unaware of the discrepancy. 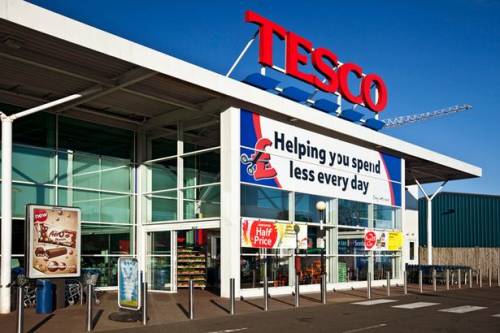 “It was common knowledge among managers, though I don’t think the store staff realised at that point.

“But back then, such was the culture that we were warned not to raise any kind of complaint or protest.

“We were just told in no uncertain terms that ‘that’s the way it is’. Like it or lump it, effectively," she added.

“Managers were expected to work all hours with no overtime. In theory, we could have raised both issues with Usdaw, the workers union, but we all knew it was about as much use back then as a wet paper bag.”

Ms Sepahi says she raised the issue of unfair pay on several occasions with senior management but was given “short shrift”.

“Any questioning of their policies was met with a fierce and robust response by bosses.”

She escalated the case with unions but this also fell through. 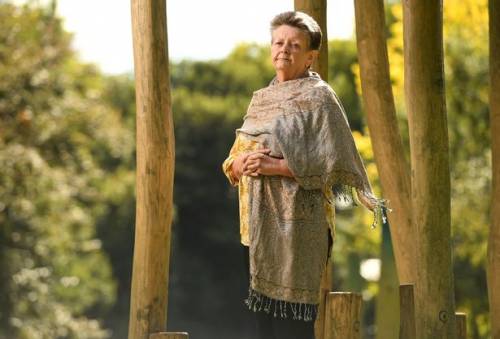 Ms Sepahi says she raised the issue of unfair pay on several occasions with senior management but was given “short shrift”
(Image: RUSSELL SACH)

“In the 1990s, we were able to vote on pay rises. But then the union did a deal with Tesco and all votes on pay rises stopped.

“It was a prime example of the union benefiting the company rather than the workers they represented.”

“I raised the issue at least several times over the years but it was never treated seriously or referred up to the higher powers who, in theory, could have done something about it.

“My co-workers were too scared to make any complaints as they didn’t want to put their jobs in jeopardy.”

In 2016, Ms Sepahi, who was working at a branch in Coventry, West Midlands, retired.

The former worker and now grandmother has been campaigning for equal pay since 2016.

Do you agree that workers in both departments should be paid equally? Let us know in the comments below

“I saw a Facebook post about the group litigation case against the supermarket by Pay Justice, the organisation dedicated to fighting for equality in the workplace with law firm Harcus Sinclair.

“It piqued my interest, not just because of any potential financial compensation but because, finally, it seemed that there was a chance of taking on Tesco and holding the company to account for its actions," she said.

“I believe there’s real power in collective action so I have been encouraging all my old Tesco colleagues to join this campaign.

“I filled in a very simple form and it wasn’t long before I was speaking to the team who were in the process of forming the Tesco Action Group, a committee of current and former Tesco workers. I was asked to be on the committee and then chair it.”

Sepahi says the process has been slow as the case has been going through the various steps in court, but she says “so far, the signs are encouraging”.

Last week, the Court of Justice of the European Court ruled that Tesco store workers can compare themselves to employees working in distribution centres for the purposes of determining equal pay, in a breakthrough for staff involved. 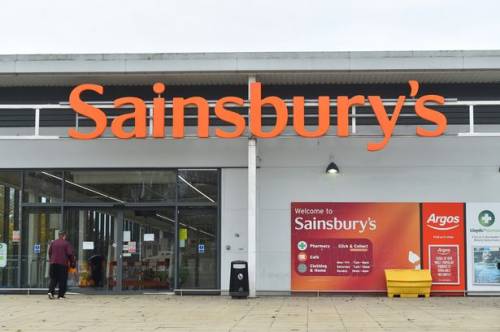 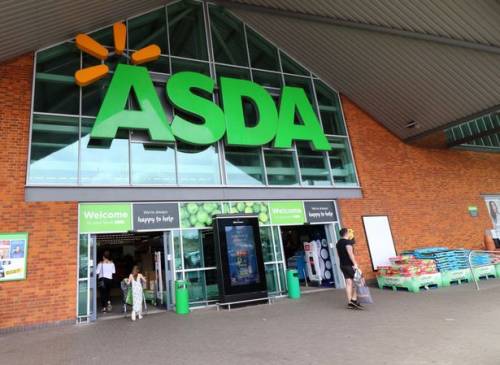 Earlier in the year, the Supreme Court ruled that Asda shop floor workers can compare their roles to those of their colleagues in distribution centres for the purposes of equal pay
(Image: LightRocket via Getty Images)

“But the battle for equal pay is still ongoing. In the UK in 2021, one of the world’s most developed countries’ biggest retailer is actually fighting tooth and nail against the idea of paying its workers fairly.”

Similar claims are also being brought against other Big Four rivals an The Co-op.

In total, law firm Harcus Sinclair estimates that as many as 584,000 current supermarket workers and an unknown number of former workers could be entitled to back pay, resulting in a potential total pay-out of up to £10bn.

But the biggest claim is against Tesco, which employs approximately 250,000 people in its UK stores.

The Tesco Action Group alleges that Tesco breached its duty under section 66 of the Equality Act 2010. 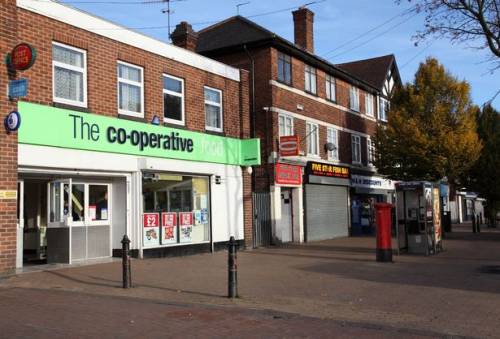 Earlier in the year, the Supreme Court ruled that Asda shop floor workers can compare their roles to those of their colleagues in distribution centres for the purposes of equal pay.

Sepahi says she has faith in the justice system.

“I’m confident that all the hard work people are doing to draw attention to this 21st century scandal will help pave the way for genuine and lasting equality in the future.

“For the hundreds of thousands of those currently disadvantaged by this antiquated policy, I just hope it happens sooner rather than later.”

Tesco told The Mirror that it "strongly defends the claims".

A Tesco spokesperson said: “The jobs in our stores and distribution centres are different. These roles require different skills and demands which lead to variations in pay – but this has absolutely nothing to do with gender.

“We reward our colleagues fairly for the jobs they do and work hard to ensure that the pay and benefits we offer are fair, competitive and sustainable. These claims are extremely complex and will take many years to reach a conclusion. We continue to strongly defend these claims.”

What constitutes an equal pay claim?

The Equal Pay Act was introduced in 2010 to protect workers from being unfairly discriminated against in the workplace.

It states that both men and women should be paid equally where they are doing the same job – making it illegal for firms to pay them differently without significant reason.

In the eyes of the law, to make a claim, the worker must be able to show that their jobs are both equal – in terms of demands such as effort, skill and decision making.

Previous : Selfridges goes on the market for £4billion a year after cutting hundreds of jobs
Next : Devastated mum in warning after her son, 20, died jumping into freezing lake