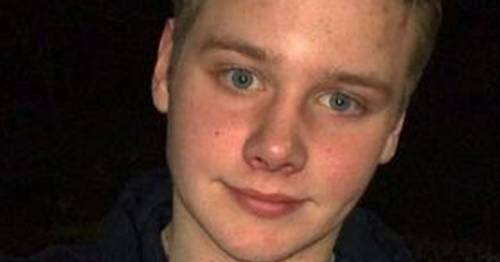 A brave teenager rushed to save a man in distress on a bridge just months after his twin brother tragically took his own life.

Ryan Locker, 19, said he was driving along the A500 when he spotted the man standing on a bridge with his head in his hands, Stoke-on-Trent Live reports.

He stopped his car, brought the traffic to a halt then supported the man and stayed with him until police arrived.

The incident happened a day after Ryan's 19th birthday – the first birthday he had spent without his twin Devon, who Ryan said died after jumping from a bridge last October.

Ryan, who lives at Doveridge in Derbyshire, was on his way to a clay pigeon shoot with his mum and dad when the incident happened at around 10.40am on Sunday, July 18.

He said: "I spotted a guy standing on the bridge. He had his head in his hands. I turned to my dad and said, 'That doesn't look good'. 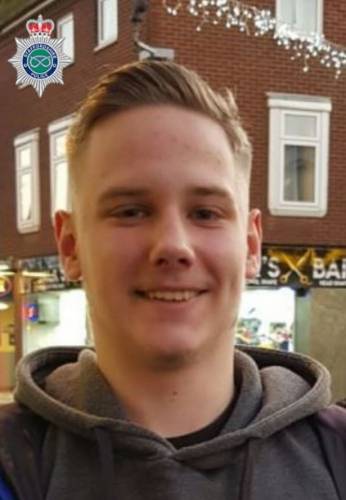 Devon Locker, 18, had been suffering with his mental health for a while, his brother said
(Image: Stoke Sentinel)

"I knew he was going to jump and I had to do something quickly. It was my first instinct because my brother had jumped off a bridge in Longton.

Police arrived a short time later and Ryan, who is going to Keele University to study sociology and geography in September, was allowed to go on his way.

He added: "I shook the guy's hand and went back to the car. It had been mine and Devon's birthday the day before – my first birthday without him. It felt like I had done something for him by helping the guy.

"Devon had been suffering with his mental health for a while, I knew he wasn't good. He was suffering so much mentally.

"I really want to help people before they get to that stage. It was my immediate reaction to help."

Staffordshire Police have confirmed that they were called to a bridge over the A500.

A police spokesman said: "Police were called following reports of concern for a man. Officers attended and a woman reported seeing a man on the bridge. She told officers that her 19-year-old son had got out of the car in order to assist the man.

"The man was on the right side of the railings when officers arrived. Officers thanked the members of the public.

"The man – a 34-year-old from Stoke-on-Trent – was arrested on suspicion of breaching his bail conditions. He remains in police custody while inquiries continue."