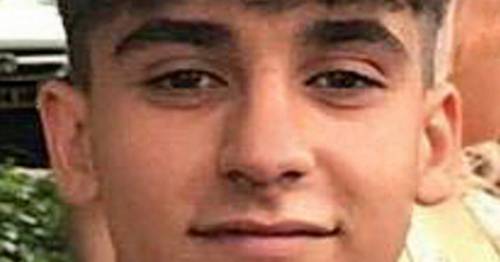 Teenager, 17, died after falling onto live railway line while having a ‘bit of fun’

A teenager was killed after falling onto a live rail while playing with pals on the trackside, an inquest has heard.

Callum Evans died instantly after being electrocuted by what is often referred to as the "third rail" at Hinton Admiral station, in Hampshire, on September 15, 2020.

The 17-year-old had been at Bournemouth beach with several friends after college and arrived at the station around 11.30pm with two others.

Winchester Coroner's Court heard how one friend told police in a statement: "If I had known there was a live rail, we wouldn't have gone down trackside", reports Hampshire Live.

Area coroner Jason Pegg said that he had concerns regarding signage warning of the dangers, and ordered a Prevention of Future Deaths report to be made to Network Rail.

British Transport Police employee Kevin Pratt, a Designing Out Crime Officer, told the hearing that there was a warning about the live rail at the end of the platform, near the sloped area. 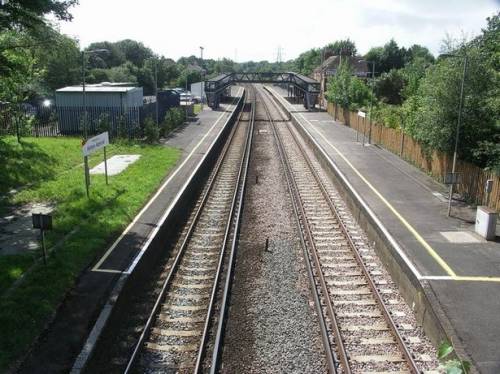 However, there was no signage elsewhere on the platform about it, only one warning of trespassing.

Callum's father, Neil Evans, told the inquest: "My gut feeling is that Callum's fatal accident could have potentially been avoided if there were signs about a live line."

The inquest heard how Callum and his friends had been drinking alcohol in Bournemouth and went for some food, but lost track of time and missed their intended train.

One of their fathers had then driven them to the New Forest station.

Callum, who lived in Totton with his parents, and two of his friends were dropped off at Hinton Admiral and had intended to order a taxi from the station back to their respective homes.

All three of the teenagers dropped down onto the railway from platform two, with one explaining they were "running around on the tracks" and that it was a "bit of fun".

Their statement said: "Callum then dropped back down to the tracks on his own and started playing with his phone.

"I was looking at my phone when I noticed Callum trip over something and fall down. Callum landed onto the tracks and wasn't moving. We called out to Callum and said: 'Get up, get up.' 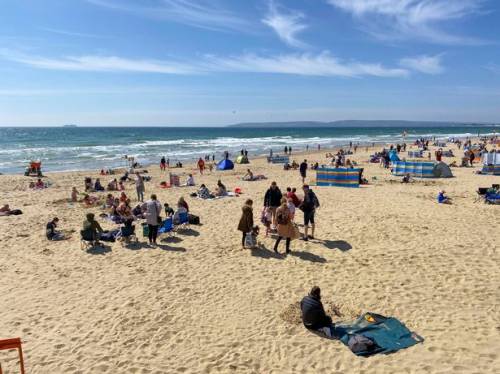 Callum had been at Bournemouth beach with his friends on the day he died
(Image: PA)

"When he didn't move, I knew something was wrong. I then noticed Callum was alight with fire and there was smoke coming from him."

A post-mortem examination found that Callum had 214mg of alcohol in 100ml of blood in his system, around 2.7 times the drink-drive limit.

Giving a conclusion of accidental death, Mr Pegg added that alcohol was a contributory factor in Callum's death as it would have affected his judgement and put him at a greater risk of falls.

He noted that signage around trespassing originated from 1949 and that the dangers of the railway may have changed since then.

Giving evidence to the inquest, Mr Pratt said: "I have been doing this job for 10 years now and I have continuously asked for the rail industry to look into better warning signs."

He added: "We do have that live rail there and people just aren't aware that they are dangerous."

Mr Evans told the court more work could be done to educate people, about live rails and the dangers of the railway.

He said that his son was "really enjoying" his life at Peter Symonds College in Winchester, and intended to go to university to study geography.

"Callum was very popular, had a lot of friends. He was really enjoying life…he was very friendly, had time for everyone," Mr Evans added.

Mr Pegg concluded the inquest by passing on his condolences to Callum's parents, describing the case as "desperately tragic".