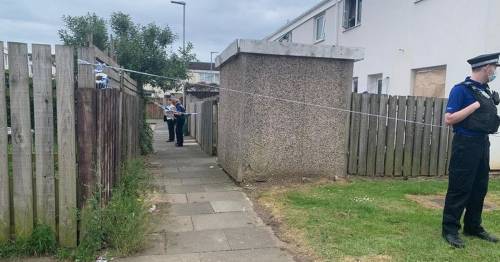 Teen girl, 15, and woman, 28, arrested after the body of a female found at home

A teenager was among two people arrested after a woman was found dead at a house in Teesside, police have confirmed.

Officers were called to the address in Vulcan Way, close to the centre of Thornaby, this afternoon by the ambulance service.

A 28-year-old woman and a 15-year-old girl have been taken into custody in connection with the incident which occurred around 12.40am, reports TeessideLive.

A spokeswoman for Cleveland Police said: "Police were called by ambulance colleagues to an address in Vulcan Way, Thornaby at 12.41 on Thursday to a report of a woman who was sadly deceased.

"Two females have been arrested in connection with the incident, a 28-year-old woman and a 15-year-old. They are both in custody."

There’s an upside down chair, table, pizza box and rubbish on the grassed area surrounding the property. 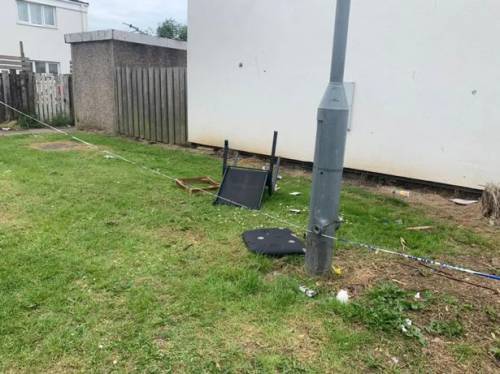 A cordon runs down the small alleyway at the back of the address.

All upstairs windows are open at the back and have brown paper covering the downstairs back window.

Washing is also hung in the yard.

A spokeswoman for the North East Ambulance Service added: "We were called at 12.31pm to a private address on Vulcan Way. We dispatched two double crew ambulances."

Detectives are appealing to anyone with information which may assist to call 101, reference 094422.

Previous : British pilot who spent 8 months in US hospital with Covid dies after returning home
Next : France and its partners work on financing mechanism for Lebanon – Macron