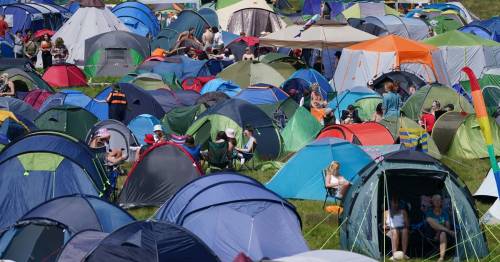 Roads could grind to gridlock as millions of ­families head off on their summer holidays, with ­airports expecting one of their busiest weekends of the year.

Covid curbs on foreign travel have triggered a clamour for UK breaks.

But some holidaymakers have had getaways dashed after being forced to self-isolate.

Parents have been hoping to make it to the end of term without a positive case in their child’s class.

Others chose not to take the risk, with reports of some taking their children out of school early.

Are you heading out on holiday? Join the discussion in the comment section 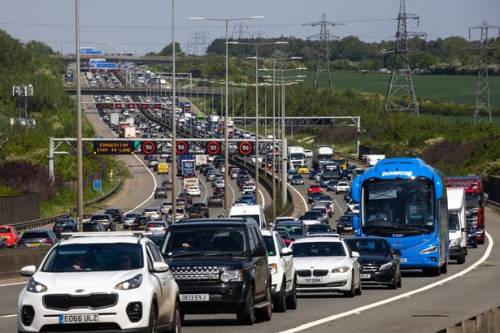 Rising infection rates meant more than a million children in England were out of school for Covid-related reasons last week.

Motoring group the RAC predicts the holidays in England and Wales will be marked by an estimated 11.5 million car trips between Wednesday and the end of the weekend.

Simon Williams, the RAC’s breakdown spokesman, said: “We seem to have all the elements of a perfect storm on the UK’s roads. 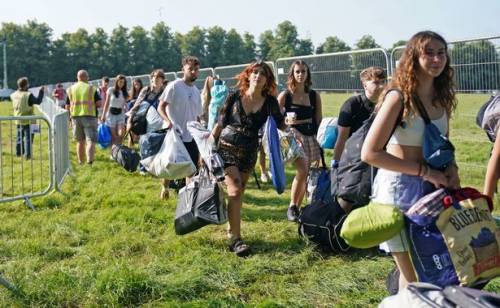 “Millions of drivers have planned staycation trips, plus the very real prospect of huge numbers more booking last minute if their foreign travel plans end in tatters because of Covid travel restrictions.

“With the heatwave, the scene is really set for an incredibly busy few weeks, whether that’s on motorways or on smaller, minor routes.”

The RAC warned that, with so many cars only having been driven for short distances during restrictions, the risk of breakdowns increases. 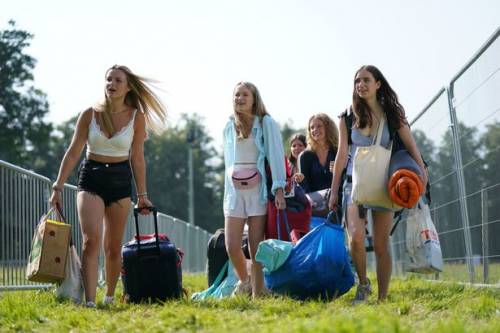 Routes most at risk of jams are predicted to be sections of the M25, the A303 in Wiltshire, the M1 in the East Midlands and the M4 west of Newport in South Wales.

Others include the M5 through Somerset and Devon and roads leading to the Lake District and the South Coast.

The easing of travel restrictions to many overseas destinations has prompted a rush to get abroad, with those jetting off over the weekend expected to be the highest since the start of the year. 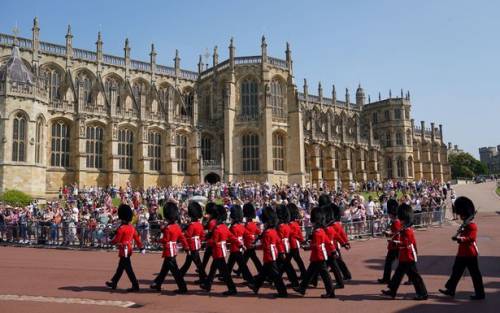 The new guard of the 1st Battalion Grenadier Guards arrive for the Changing of the Guard at Windsor Castle in Berkshire, for the first time since the start of the coronavirus pandemic
(Image: PA)

More than 2,100 flights carrying up to 393,000 passengers will reportedly take off from the UK to major ­European destinations this weekend.

Gatwick Airport is expecting up to 260 flights a day between today and Sunday. That compares to around 950 flights before the pandemic.

Spain is the most popular foreign destination with between 60 and 70 flights a day, and around 30 to Greece. 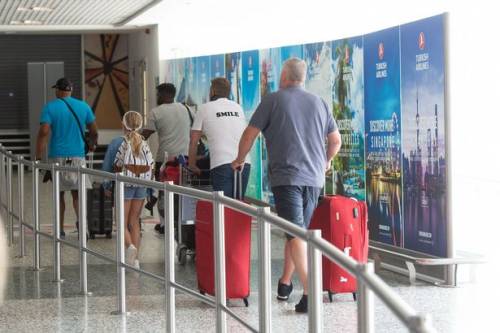 Demand for overseas travel has been boosted by the Government’s decision to exempt fully vaccinated travellers from quarantine when returning from amber list countries from the start of this week.

But families coming back from those countries still have to fork out for Covid tests.

Chairman of holiday firm Sunvil Noel Josephides called on the Government not to change the status of the amber list destinations for the next few months. 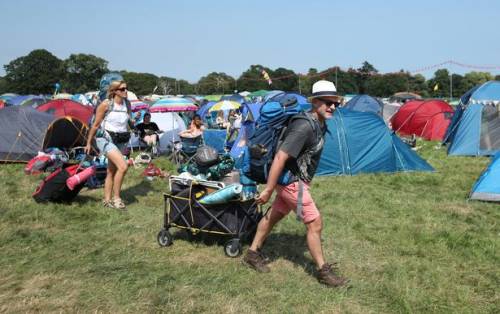 He said: “The Government needs to say… if you’re travelling to amber it will be amber until October.”

It comes as France was placed on the amber plus list, meaning double jabbed travellers must quarantine upon return.

Reports say Spain is unlikely to be added soon.

Meanwhile, up to 40,000 music fans headed to Suffolk today for the first full capacity summer festival.

Latitude, the four-day music and arts festival at Henham Park, near Southwold, began in glorious sunshine, as it became the first major event to be held following the lifting of most Covid restrictions in England.

The Government test event sold out of its weekend tickets hours after the doors opened.

Ticket holders will be asked for proof of a negative lateral flow test, or proof of full vaccination.

Organiser Melvin Benn told the BBC this week ministers and MPs will be among the crowd.

That will not include Health Secretary Sajid Javid, who tested ­positive on Saturday, and Boris Johnson and Chancellor Rishi Sunak, who are self-isolating.

Previous : Pontyclun crash: ‘Carnage’ as lorry ploughs into ‘a number of pedestrians’ outside pub
Next : Mychal Kendricks sentenced to one day in jail, three years’ probation in insider trading case