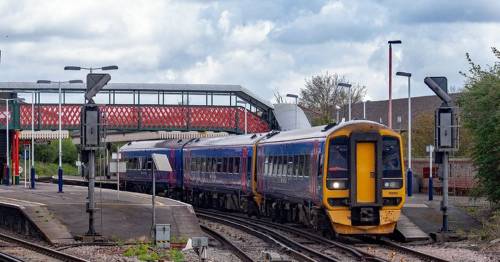 Southampton train stabbing: Man knifed on board as police seal off area

A young man has been stabbed on a train on a key airport route in the south of England.

British Transport Police (BTP) said officers had been called to reports of a stabbing at St Denys Station, Hampshire at 11.45am Wednesday.

National Rail said passengers should expect delays on the line between Southampton Central and Southampton Airport Parkway until at least 4pm.

The incident is believed to have taken place aboard a South Western Railways (SWR) train, police said.

A BTP spokesman said: "Officers were called to St Denys station at 11.45am this morning following reports of a stabbing on board a train.

"Paramedics also attended and a young man has been taken to hospital for treatment where his condition is being assessed. Officers remain on scene as enquiries into the incident continue."

Did you witness this incident? Email webnews@mirror.co.uk 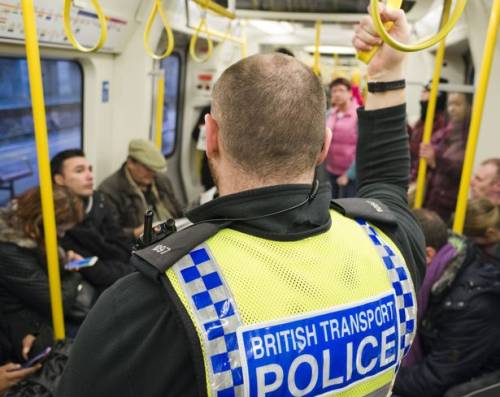 The rail body said lines had reopened shortly before 1pm after emergency services blocking the London Waterloo-bound line cleared off the route.

SWR was also warning passengers to expect delays until at least 2pm due to an emergency on Wednesday afternoon.

The company was offering bus replacement services while the delays were ongoing, as it warned trains for much of the afternoon would be delayed, cancelled or revised.

A statement on SWR's website said: "Trains may still be delayed, cancelled or revised whilst we return our service to normal.

"We were informed that emergency services were dealing with an incident between Southampton Central and Southampton Airport Parkway. The situation has now been resolved and trains are now on the move.

"For further information or onward travel advice please speak to a member of staff or use a station help point.

"We are very sorry for any delay that this may cause to your journey."

Previous : One in five NHS Covid app users have turned off contact-tracing due to ‘pingdemic’
Next : Mum’s warning as baby boy’s skin burned off feet in heatwave as he stood on tile