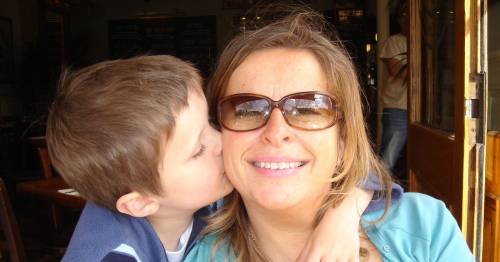 A single mum was given six weeks to live after forgetting where she parked her car as doctors discovered a huge brain tumour.

Susie Pearl found herself forgetting everyday things, but didn’t think too much of it to start with.

Then, when she went to meet a friend for coffee, she worryingly realised she couldn’t remember her drive there or where she’d parked her car.

She received her diagnosis in April 2018 after she began suffering from memory loss, reports BirminghamLive.

"I was due to meet my neighbour for a coffee and I was about an hour late getting to our local cafe – a place we went to almost every day – because I couldn't remember the way there,” said Susie, whose family live in Birmingham. 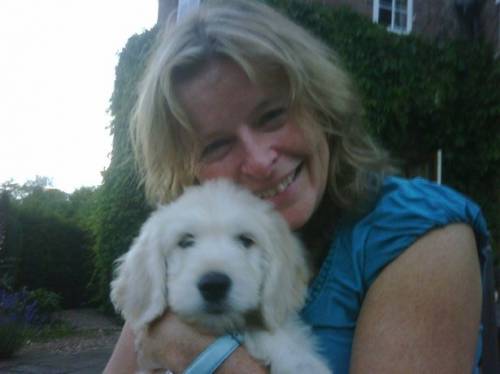 “My neighbour said I was acting strangely, and I said yes, I couldn't remember where I'd parked my car last week."

"She made me go to the hospital and there I had a brain scan. They found a very big tumour in my brain and told me to get in touch with my loved ones as soon as possible. Their words were ‘don’t leave it a week’.”

Susie was told the tumour was inoperable, but she refused to accept that she only had a matter of weeks to live.

Her friend suggested she go to hospital where scans revealed Susie had a large brain tumour and doctors told her she only had six weeks left to live.

The health and wellbeing author underwent chemotherapy and also used diet changes, reiki and self-hypnosis and is now in remission.

"Everyone was pretty sure I was on my way, except me and my son, both of us knew that it wasn't my time to go,” said Susie, who is mum to Will, now 20.

“I had this very strong sense I was going to survive. No-one believed it would happen, not the doctors or my family and friends because things didn’t look good." 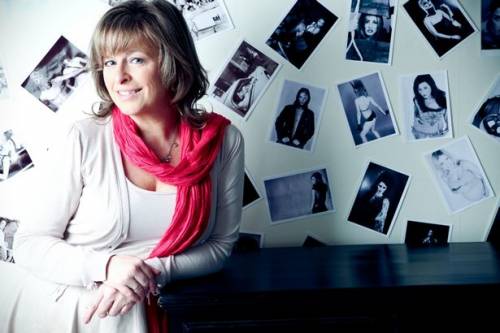 Susie says she knew it wasn't her time to go
(Image: Zoe Chamberlain)

At one point, she even became so ill that she ‘died’ in hospital. Thankfully doctors were able to revive her and bring her back.

"I felt very different after that," she said. "It made me realise all those things we tend to worry about are not really there. All those barriers and obstacles we put up just melt away.

"It makes you see the world very differently. It changes your priorities. I lost all my fear, I no longer felt fearful about anything. It was a wonderful moment."

When the doctors scanned Susie in November 2018, they said she had gone into full remission.

"Being told I had only six weeks to live was a life-defining time for me," she said.

"I learnt a lot. I didn’t believe I was going to die but I was not frightened about dying, it was not something that was scary to me.

"I have a very spiritual view of life and I think if I do die, I would just go out of my body and that would be OK. I’ve had a lot of difficult times in my life and I’ve learnt to be courageous and creative in dealing with that."

As she began to recover, Susie started writing a book about the healing powers of creativity.

"I worked in an art therapy department in a hospital when I was 17 and some of the patients had mental health issues and used art to really break through and express themselves in ways they hadn’t been able to before," she explained.

"Since the pandemic began it seems people have really turned to creativity to comfort themselves within all the chaos and confusion.

"It’s an incredibly healing activity, way more than most of us realise. It helps people connect with people, especially kids, it helps the spirit, helps you to work out who you are and what you want to do."

She now believes that children should be encouraged to learn skills like kindness, compassion and how to put new ideas together too.

“School sometimes drums creativity out of children, the exam system largely focuses on information we don’t need," she said.

"We don’t need to memorise dates when we can google search them, that's not relevant today.

“But getting into a ‘flow state’ is very healing for your body and your mind because you’re really in the present.

"I would say that giving yourself this time is as important as brushing your teeth.”

Previous : Boston Bruins coach Bruce Cassidy calls out officials, saying New York Islanders ‘commit as many infractions as we do’
Next : Senegalese navy seizes 8 tonnes of cannabis resin from boat