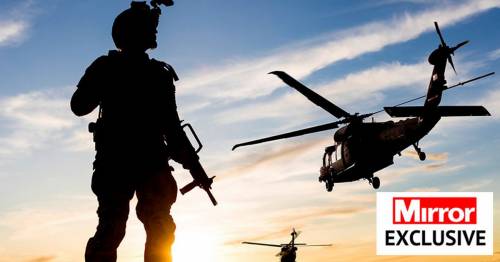 An SAS helicopter team will swoop in to rescue British Embassy staff if the Taliban take Kabul.

A daring Afghan mission has been finalised and could be executed within weeks.

A source revealed: “The Taliban already have cells inside Kabul. Everyone fears helicopters will be forced to land on the embassy roof, rescuing the last members of the staff while the Taliban are at the gates.”

The mission would involve destruction of secret documents and computers, followed by an evacuation of all staff from inside the heavily fortified embassy.

It is understood that an SAS team would be aided by spies from MI6 and GCHQ – all of them already in Afghanistan. 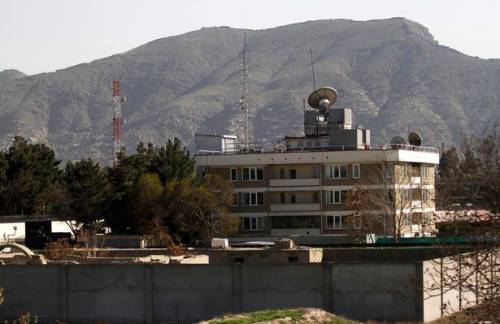 The key target for the rescue would be the British Ambassador Sir Laurie Bristow, 57, who only took up his post in May.

One source said: “There is a feeling among some senior embassy staff it is only a matter of time before the Taliban gains control. It won’t just be the British embassy pulling out – the entire international diplomatic community will go.”

While British and other nations’ forces have officially pulled out, it is suggested up to 100 UK troops are still there.

The current crisis in Afghanistan began to rapidly unfold just weeks after US President Joe Biden gave the go ahead for American troops to pull out. 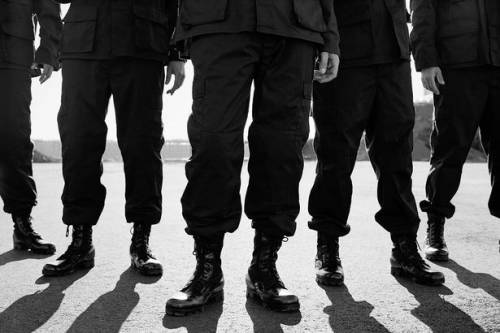 The secret mission has been drawn up to save embassy staff
(Image: Getty)

British and other foreign forces quickly followed suit leaving the Afghan Army to fight the Taliban on their own.

Thousands of Afghan troops have either surrendered, switched sides or have returned to their homes while hundreds have been killed in combat.

The Taliban, who have been accused of various human rights and cultural abuses, support punishments such as public executions of convicted murderers – as well as banning television, music and cinema, and the banning of girls over 10 going to school.

US-led forces ousted the Taliban from power in Afghanistan in 2001.

The group had been harbouring Osama Bin Laden and other al-Qaeda figures linked to the 9/11 attacks in the US that triggered the invasion. However, it has gradually been regaining territory in recent years.