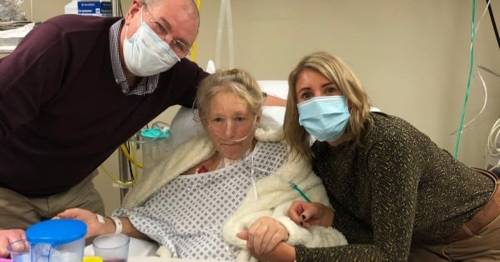 Ryanair refused to refund a family more than £2,000 despite law changes which stopped them from flying.

The budget airline never acknowledged forms showing Carol Fildes was too vulnerable to fly and was required to shield in July last year.

The scheduled flight to Cyprus took off without her and her six family members, despite a ban on Brits travelling to the Mediterranean island.

While Carol's daughter Caroline Thompson battled it out with Ryanair to recoup some of the £2,189 they'd spent on flights, the Bolton mum fell ill with coronavirus.

The 63-year-old spent 43 days fighting for her life in a coma and strapped up to a ventilator at the Royal Bolton Hospital.

Have you had holiday issues during the pandemic? Email webnews@mirror.co.uk 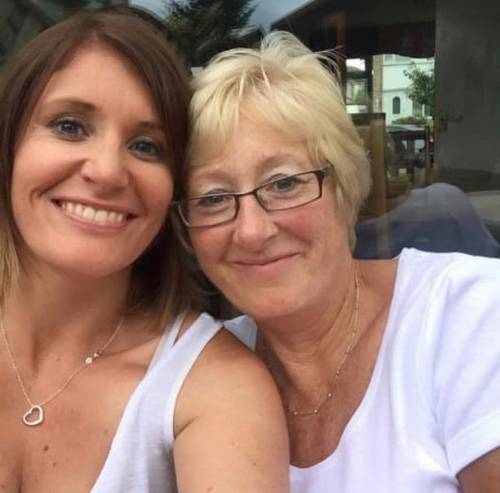 Carol and Caroline were unable to fly out to Cyprus together
(Image: Caroline Thompson)

While Carol pulled through the viral disease in the autumn last year, her family's repeated attempts to claim a refund for a flight she was clinically unable to get on have proved in vain.

Now Ryanair is being investigated by the Competition and Markets Authority which said the airlines' refund stance could have left customers out of pocket.

"Before we were due to fly stuff had started to open up again but you couldn't fly to Cyprus," Caroline told The Mirror.

"There was a form which said if you have been in the UK for the last 14 days then you couldn't fly. Also, my mum is clinically vulnerable and was advised to shield until after we were due to fly.

"I sent them the forms and copies of our passport, but they never gave us the options to swap flights or anything like that. We never got a response. 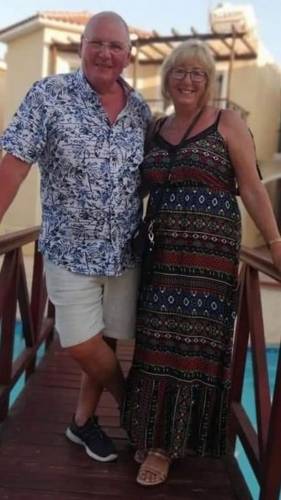 Carol, here with her partner, spent 43 days on a ventilator
(Image: Caroline Thompson)

"Cyprus was a no-fly zone for anyone from Britain but the flight went ahead without being cancelled with what I am assuming was no passengers, which is a disgrace."

The family stopped pushing for a refund not long after the flight left without them when Carol fell ill.

"My mum then went on to catch Covid," Caroline, 41, continued.

"She was clinically vulnerable which is the reason she was asked to shield. She ended up in ICU for over two months with her life being in the balance many times. 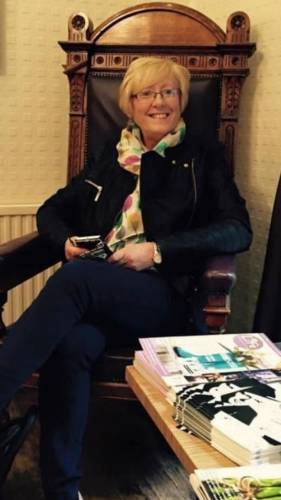 The 63-year-old was in intensive care for two months
(Image: Caroline Thompson)

"There were three days when the doctors said she wasn't going to make it but she ended up being okay.

"As a family we have been through so much and for Ryanair to basically steal over £2,000 from us is disgraceful.

"We have contacted them again recently when my mum was finally discharged from hospital, but have been told that we chose not to fly so we don’t qualify for a refund. 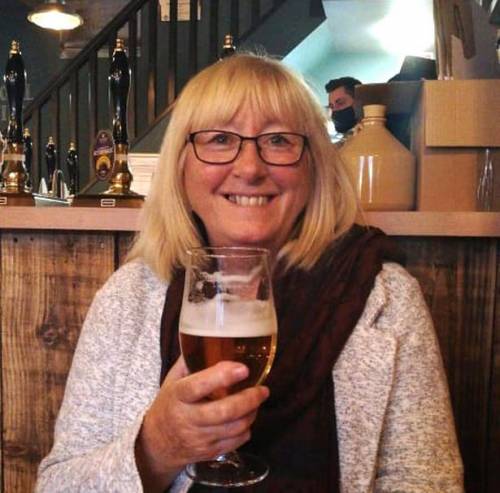 Carol has made a good recovery from the disease
(Image: Caroline Thompson)

"My mum was really at risk of getting (Covid). It made it worst that (Ryanair) didn't accept this."

Caroline has been particularly disappointed by the level of customer care she's received when she compares it to that her daughter, who had an easyJet flight cancelled, did.

"It's so frustrating," the social housing worker continued.

"My daughter booked with easyJet. They said you can move it for free, or get a voucher or your money back.

It seems like Ryanair have, under unusual circumstances, done everything they can to avoid giving them their moneyback.

"They asked us to send the info in on two different occasions, but they never acknowledged it."

It was reported this morning that British Airways and Ryanair are under investigation over whether they breached consumer laws by not offering refunds for flights that were operating but customers could not take due to the Covid pandemic. 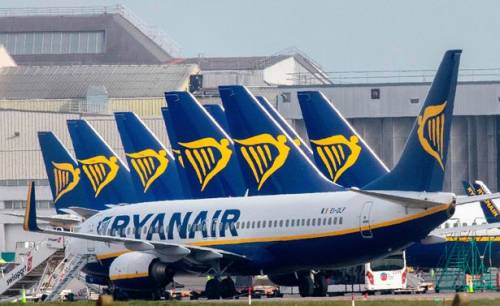 Ryanair are being investigated by the CMA
(Image: AFP via Getty Images)

The Competition and Markets Authority (CMA) said the companies may have needed to issue refunds for flights that took place but were not allowed for non-essential travel.

The watchdog will be writing to both airlines as part of an investigation.

During the pandemic BA offered vouchers or rebookings, while Ryanair provided the option to rebook on flights that operated but should only have been used for essential travel, the CMA added.

BA said it offered refunds for all flights that were cancelled.

Legally, customers are entitled to a cash refund within 14 days.

The watchdog said: "The CMA is concerned that, by failing to offer people their money back, both firms may have breached consumer law and left people unfairly out of pocket.

"It is now seeking to resolve these concerns with the companies, which may include seeking refunds, or other redress, for affected customers."

Ryanair has yet to respond to a request for comment.

Previous : Killer facing life in jail for slaying ex-girlfriend in front of her son
Next : London Bridge terrorist ‘lawfully’ killed by police who feared he was triggering bomb