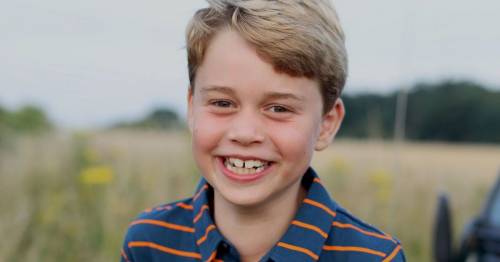 As is tradition, a beautiful new photo of Prince George has been released to mark his eighth birthday today.

Taken by his mum the Duchess of Cambridge, the young prince can be seen beaming as he sits on top of his parents' car.

George, who is dressed in a gorgeous polo-style striped top and shorts, was captured on camera earlier this month during a family break to Norfolk.

The photo, which was posted to the official Instagram account of the Duke and Duchess of Cambridge, delighted royal fans – with many remarking on how the young prince looks just like his dad Prince William. 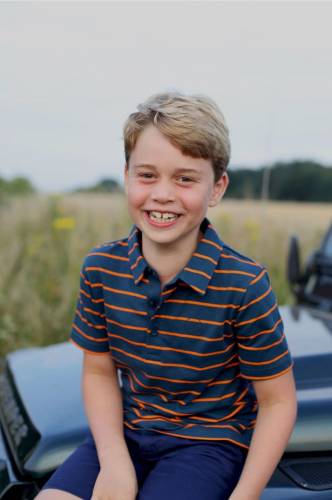 A beautiful new photo of Prince George that has been released to mark his eighth birthday
(Image: PA) 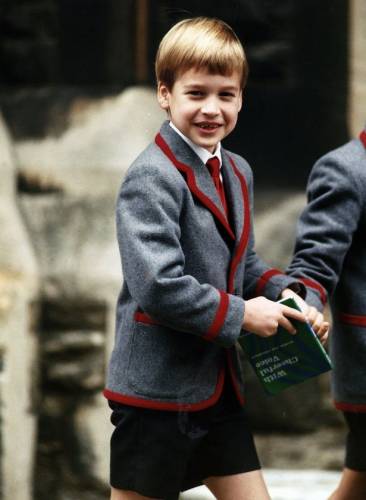 One commented on the post: "Oh my goodness look how much he resembles his dad."

Another wrote: "He looks more like William every day. Gorgeous boy!"

One fan said: "What a lovely natural photo. He looks like his dad here."

Another remarked: "What a handsome boy! I see so much of Prince William in him!" 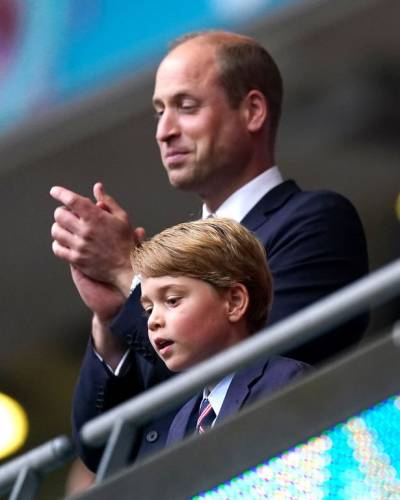 The Duke of Cambridge has wished the England team good luck
(Image: PA)


While another commented: "He's a mini William."

But it wasn't just the uncanny resemblance to his dad that fans pointed out – many also said that they couldn't believe how grown up he now looks.

One fan wrote: What a lovely photo as always from The Duchess, George is looking so grown up!"

Another asked: "Where does the time go?"

While another commented: "Wow look how big he looks. Amazing picture capturing his maturity and cuteness!!!"

The car that George can be seen sitting on top of in the snap is a Land Rover Defender.

Including the vehicle in the image will be seen as a poignant tribute to the late Duke of Edinburgh, who had a passion for engineering.

Philip, who died in April a few months short of his 100th birthday, regularly drove Land Rovers and during his funeral, the duke's coffin was carried by a specially adapted defender which he helped design.

According to MailOnline, Kate and William do have a celebration planned for George's big day today but Kensington Palace has not released any details about it.

Previous : Exact time UK heatwave will end as Met Office forecasts thunder and rain
Next : Met Office predicts next heatwave – and when it could get hot again