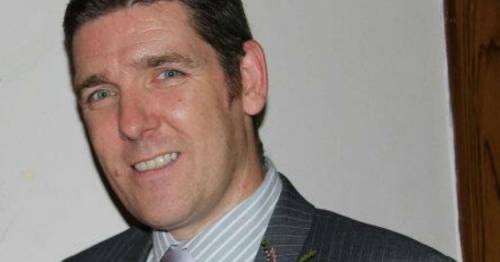 RE teacher, 49, marries ex-pupil, 23 and pair now have two children together

A teacher is facing an education watchdog probe over claims he had an "inappropriate relationship" with a pupil – who is now his wife.

It is claimed that Gavin Dunsmuir, 49, became too close to Megan Reid, now 23, while working at Largs Academy in Ayrshire, Scotland.

The religious education teacher was allegedly seen visiting a pub with the then-schoolgirl and other young people between March and August 2015.

Mr Dunsmuir is also accused of taking Ms Reid to a colleague's house and allowing her to spend time in the company of his daughter, reports the Daily Record.

The teacher, from Kilmarnock, eventually left his wife and began living with Megan, who was reportedly expecting his child in March 2018.

The couple, who have a 26-year age gap, tied the knot earlier this year and now have two children together. 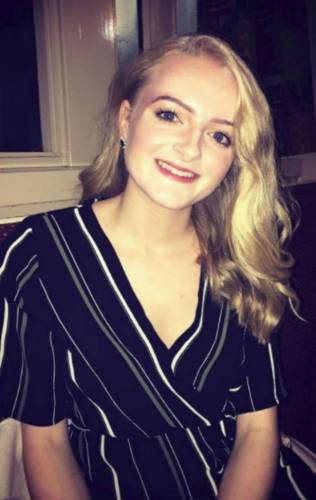 The General Teaching Council for Scotland (GTCS) will also hear evidence that Mr Dunsmuir allegedly had unconsensual sex with a child on two occasions between 1991 and 1993.

His behaviour involving Megan will also be examined to determine if he is fit to remain in the profession.

A hearing notice for the watchdog reads: “On two separate occasions between 1991 and 1993, in the knowledge that Child A was under the legal age limit to provide consent, you did have sexual intercourse with Child A without her consent.

“Between March 2015 and August 2015, whilst employed as a teacher by North Ayrshire Council at School A, you did form an inappropriate relationship with a pupil, in that you did: attend a public house with said pupil and former pupils of School A; take said pupil to the home of a colleague; and spend time with said pupil in the company of your daughter.”

Former colleagues gave evidence against the teacher, who was not present or represented, where they expressed concerns about how close he was with Megan.

Suspicions were raised after they were seen 'looking like a couple' at the Lounge bar in Largs by an off-duty teacher.

A second colleague told the hearing that he was 'speechless' after Mr Dunsmuir turned up at his house with Megan in the car. 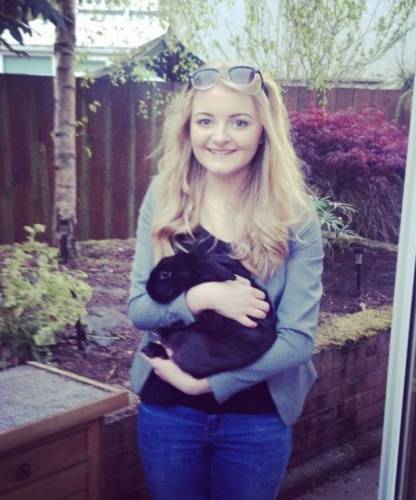 When he challenged Mr Dunsmuir, the teacher told him he planned to use the teenager as a babysitter for his daughter.

Mr Dunsmuir's wife also became aware of the couple’s alleged relationship when her daughter told her that her then hubby had a girlfriend.

She raised the alarm with the school and North Ayrshire Council who confirmed that Mr Dunsmuir no longer worked for them.

He is currently subject to a temporary restriction order by the GTCS.

The full hearing is scheduled to take place between the 26th and 30th of July where his fitness to practise will be decided.

Previous : Woman who shielded for nine months killed by lorry on first day out as she untangled mask
Next : Amber Hill becomes first Team GB star to be ruled out of Tokyo 2020 Olympics with Covid