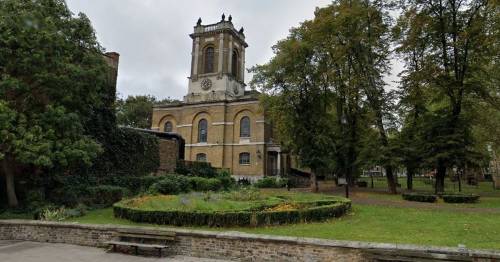 Mourners have been left furious at a rat infestation at their local churchyard after an influx of people left food for birds and foxes.

Posting on a neighbourhood app about St Mary Magdalene churchyard in Islington, North London, one resident said her dog leapt on one of the 'out of control' rats during a walk.

She said: “RATS!!! Thanks to the hard work of a few people who persist on dumping food and seed in Mary Magdalene churchyard for the 'birds and foxes’, the rat population in the park is now out of control.

"The bushes are teeming with rats.”

The woman also warned locals not to take their children to the churchyard, despite it being a well-loved picnic spot, My London reports. 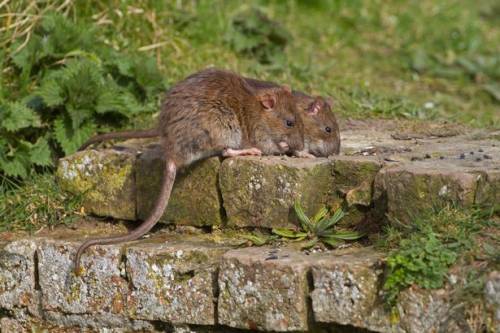 Locals are outraged by those leaving food which has encouraged the rats
(Image: Getty Images)

She said: “If you have children, don’t let them near the bushes. Rat urine and faeces can cause a number of illnesses in humans.”

The woman added: “There are so many rats there now, that my dog (on a lead) managed to leap on one running past her on the grass today and killed it.

“If you see someone leaving food please ask them to stop. It is out of control.”

Locals quickly took to the comments to express their frustration.

One said: “My cat brought two rats home for me during the last week. He’s usually a mouse lad… but this is a new thing altogether. They must be pretty rife at the moment.”

He added: “Feeding birds and foxes… If they don’t eat what you put out for them by the time you leave, take it home again.”

Another commenter had an interesting suggestion for the problem, saying: “Any dog walkers with a Jack Russell? They are fantastic at killing rats,” with a thumbs up.

But the general consensus was that residents had to stop feeding the foxes and birds.

One wrote: “Easiest solution is to stop feeding rats. When food is plenty, they breed.”

This lead to some arguments erupting in the comments. One angry commenter said: “Ignorant animal lovers are a menace,” to which one lady replied: “No need to be rude.”