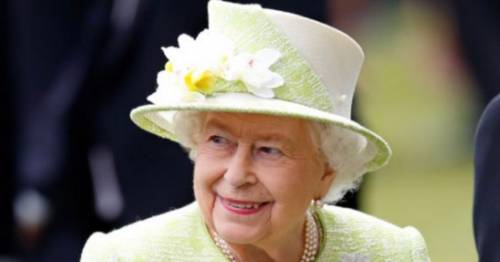 The Queen had a poignant racing winner tonight on what would have been her late husband Prince Philip ’s 100th birthday.

Jockey Daniel Tudhope said he was “honoured” to ride a poignant winner for the monarch.

Odds on favourite Wink Of An Eye defeated seven rivals to win the Windle Handicap at 8.30pm at Haydock Park by two and three quarter lengths.

The three year old gelding had been backed in to odds of just 4-6 before the one mile two furlong race began and looked every inch the best horse in the contest, waiting patiently before making his move late on to win with ease. 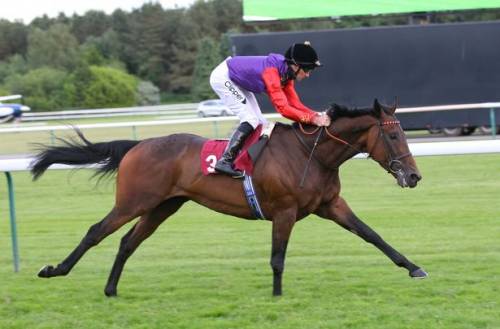 Wink Of An Eye and Daniel Tudhope win the Windle Handicap for the Queen
(Image: RACINGFOTOS.COM)

Afterwards Tudhope said the victory would be a “poignant” one for the Queen, who is also Patron of The Jockey Club, which runs Haydock Park.

He said: “You always feel honoured to ride for Her Majesty and to win for her on what would have been the Duke of Edinburgh’s 100th birthday is especially poignant.

“The Queen is a fantastic supporter of horseracing and to wear the royal silks is always very special – it’s great to get another winner for her.” 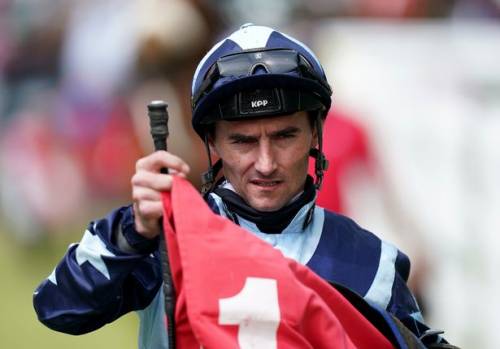 Asked about the race itself he added: “It was a nice performance. He’s had a few runs now and he’s hit the crossbar and come close.

“The ground was too soft for him here last time and I think he’s a quick ground horse.

"He was quite lazy actually in the race but he just jumped into it from two furlongs out, so he’s a nice horse and well handicapped.”

It was a first career victory for Wink Of An Eye, who is one of several horses trained by William Haggas for the Queen in Newmarket. 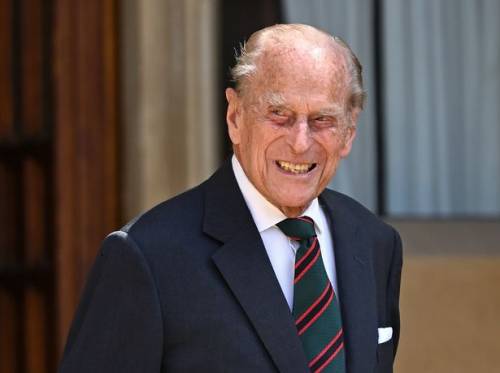 It would have been Prince Philip's 100th birthday on Thursday
(Image: Getty Images)

Haggas said: “He has won a fairly ordinary race quite well. I suspect we’ll send him out again in the next week or so, as I think the handicapper will probably force my hand.

"I don’t think he’ll get away lightly for that, but the quick turnaround should be fine.

“It was a poignant winner and it’s always an honour to train for Her Majesty the Queen. We had another runner who didn’t perform well for us at Newbury this afternoon so it wasn’t all roses for her today, but Wink Of An Eye has run well.”

Before tonight Wink Of An Eye had raced five times in his career, three of them as a two year old when finishing eighth on his debut at Newbury last August, then eighth again at Sandown Park in September before a fourth place at Leicester in October.