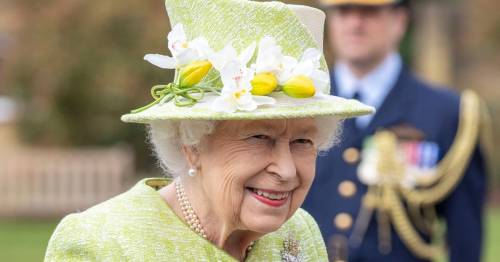 The Queen tends to go for a more floral flavour when it comes to chocolates as her favourite ones are the floral creams made by Charbonnel et Walke, it has been claimed.

The firm's chief chocolatier Adam Lee made the revelation during an ITV documentary about high street businesses reeling from the pandemic.

While refusing to reveal much more about the sovereign's preferences, he said she has "very floral tastes" and held a list with the company of her preferred treats, GrimsbyLive reports.

Mr Lee said: “The Queen does have a list of favourite chocolates with us. But I’m not allowed to divulge that directly to you".

What do you think of this story? Let us know in the comments section below. 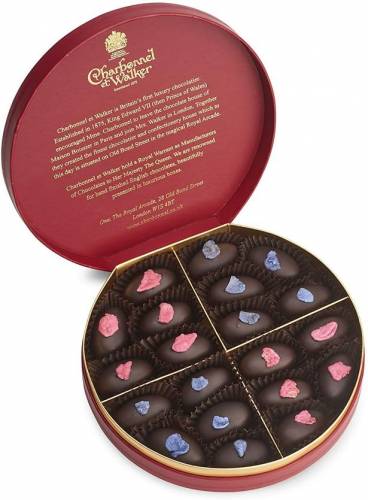 The Bond Street chief chocolatier made the revelations during an ITV documentary
(Image: charbonnel.co.uk)

“However, I can just say that she has very floral tastes, which may become evident if we look at the chocolates a little bit later…

Charbonnel et Walker, where a box of chocolates can cost up to £280, opened in Bond Street in 1875 when Edward VII asked his favourite chocolate maker Madame Charbonnel to move from Paris to London.

It is one of the few chocolatiers to hold a Royal Warrant to the Queen, which allows the company to display the royal coat of arms alongside its own logo. 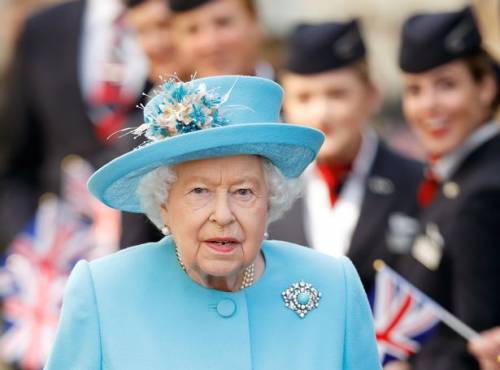 Mr Lee appears on Billion Pound Bond Street, which airs on ITV on Thursday night, in which cameras go behind the scenes in the exclusive London shopping area to see how high-end businesses are surviving during the pandemic.

Mr Lee said: “King Edward VII, who is our current Queen’s great-grandfather … his favourite chocolate was made by Madam Charbonnel in Paris, and he persuaded her to come over here.”

He added: “We are so lucky to have Her Majesty’s Royal Warrant. We have lots of pictures of the Queen and the royal family around the shop, they were given to us by the palace.” 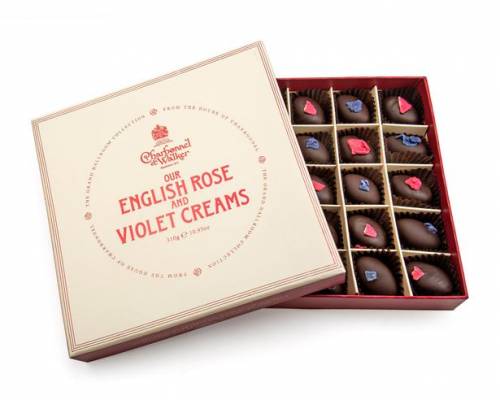 The Queen's great-granddad used to go to Charbonnel in Paris before it moved to London
(Image: charbonnel.co.uk)

It follows the Mirror reporting earlier this year how there is a specific reason why the Queen's food preferences are seldom divulged ahead of her travelling. 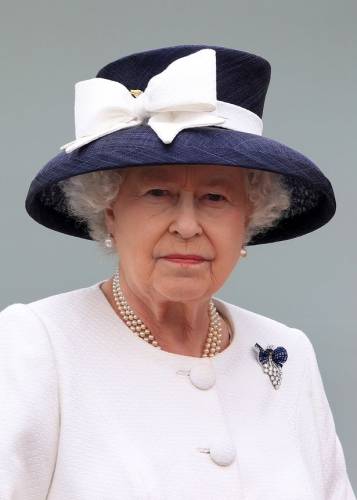 That is because if she were to reveal what her favourite meals are, then she would always be served the same thing.

As initially reported by The Express, Gordon Rayner, former royal correspondent for The Telegraph who has covered more than 20 royal tours, said he'd discovered this fact from a royal staff member.

He said: "As one of her staff told me, ‘If she said she had a favourite meal she would never get served anything else.’"

While some food choices might be kept under wraps, there are a few items she is known to love – including chocolate biscuit cake.

"She'll take a small slice every day until eventually there is only one tiny piece, but you have to send that up, she wants to finish the whole of that cake."

Previous : Man lucky to be alive after being found stuck inside farm equipment for 2 days
Next : When to watch the rare solar eclipse – and why you should never look directly at the sun