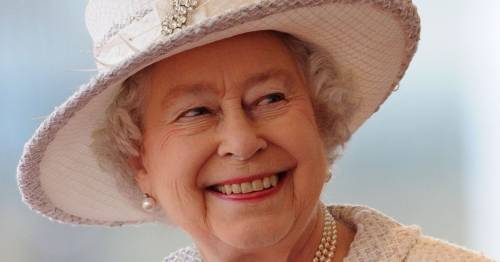 The Queen is still "diffident and shy" in private and sees herself as the Lilibet of her younger years, a royal biographer has claimed.

She may be one of the most famous people in the world, but the Queen apparently has a shy side.

The monarch, who celebrated her 95th birthday earlier this year, also has a ‘playful’ and ‘joyful’ side and is able to separate her true self from her public role, biographer Matthew Dennison said.

Lilibet was the Queen's childhood nickname, and one used by her late husband Prince Philip during their decades of devoted marriage.

"Modest and naturally shy – The Queen once confided to a friend, 'I'm absolutely terrified of sitting next to people in case they talk about things I've never heard of' – she does not crave celebrity for itself, instead seeing herself as the public face of the institution of monarchy,” he told OK! magazine. 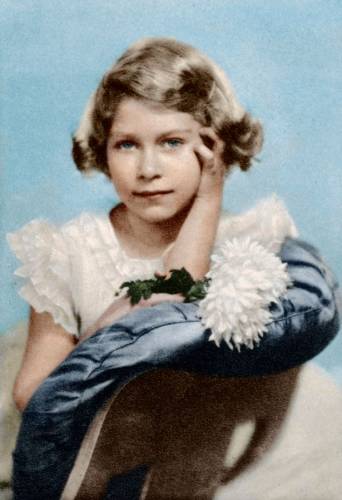 As Princess Elizabeth the Queen was playful and joyful
(Image: Print Collector/Getty Images)

"I think she is probably the only person who can distinguish between her, Lillibet, and her, the Queen, and I suspect that Lillibet hasn't really changed," he explained.

He added: "My feeling is that the private woman is still diffident and shy but that she’s become more confident in her role as Queen."

The Queen, who holds the record as the longest-serving British monarch, will be celebrating 70 years since her accession to the throne next year. The Platinum Jubilee is expected to be celebrated in June 2022 in the United Kingdom and the Commonwealth.

But according to Dennison, Her Majesty doesn't view it as a celebration of herself but an opportunity for "community spirit and celebration."

It comes as Prince Harry and Meghan Markle announced they have named their newborn baby Lilibet "Lili" Diana Mountbatten-Windsor in honour of the Queen.

The couple named their second child, born in a hospital in Santa Barbara, California on Friday. 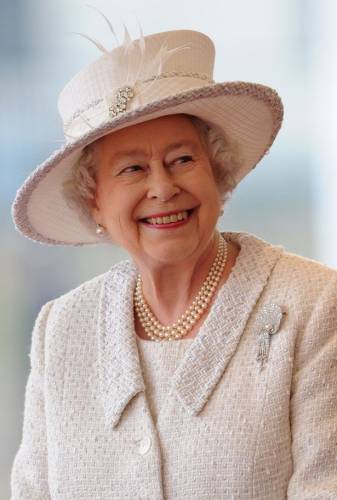 The Queen was nicknamed Lilibet as a child
(Image: Getty Images)

Lili's name was viewed as an olive branch by the couple following their bombshell interview with Oprah Winfrey, during which Meghan accused an unnamed member of the royal family of racism, saying the mystery person expressed concern about how dark their first child Archie's skin tone might be before he was born.

The Queen may have accepted the tribute Harry and Meghan paid to her by naming their child Lilibet because of a "tense climate", a royal biographer has said.

Harry told the Queen of his wish to name his daughter after her before meeting wife Meghan, the Mirror reported yesterday.

Royal biographer Helen Bedell Smith told Vanity Fair that asking the Queen for permission before choosing the name would be in keeping with royal tradition.

She told Vanity Fair : "In today’s tense climate, when everyone is walking on eggshells with Harry and Meghan, I can’t imagine that the Queen had any choice but to accept the name they presented to her, even if she felt—as would be completely understandable—that it breaches her privacy with a suggestion of inappropriate intimacy."

Previous : NHS may bring in new test for every baby after ‘world’s most expensive’ drug approved
Next : Child killer Colin Pitchfork cleared for release was ‘obsessed with sex and revenge’