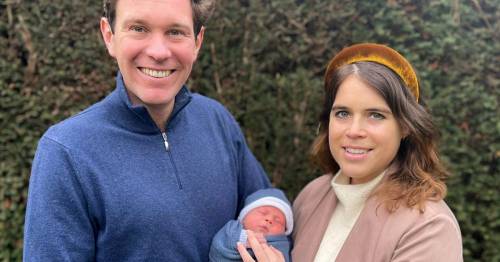 The adorable clip shows four-month-old August cooing happily at his stuffed animal as he sits in his baby bouncer.

Since giving birth on February 9, the Queen's granddaughter, 31, has not made many public appearances with her new bundle of joy.

But on Tuesday she treated fans to a glimpse of how the youngster is getting on via Instagram Stories.

She wrote: "It's World Ocean's Day today. A day to celebrate our magnificent oceans and all the creatures in it… A day to snuggle with fluffy sharks". 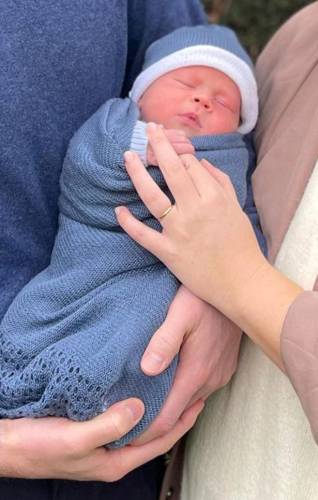 The Queen's granddaughter also revealed today that she had visited a London exhibition to discuss World Oceans Day after being made an ambassador for a British sea charity.

Eugenie said she had made a trip to the Forest for Change event at Somerset House, in which hundreds of trees have been added to the grounds.

"Today I went to visit the Forest for Change at Somerset House with the wonderful team at @theglobalgoals.," she wrote on her social media account. 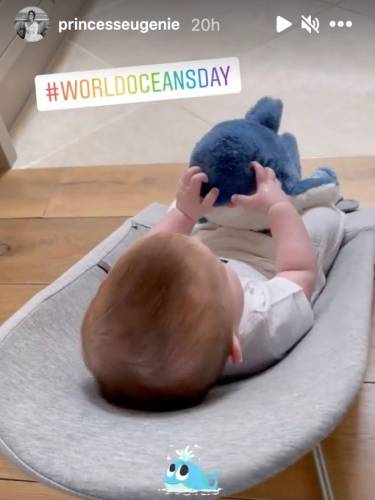 The mum shared an adorable clip of August gurgling and hugging his toy
(Image: Instagram)

"In the middle of this magnificent forest are the @unitednations 17 Global Goals as pillars. Today we were celebrating goal 14: Life Below Water on World Oceans Day.

"Thank you @theglobalgoals for bringing us together to talk about the ocean and for talking to me about my new role as a @bluemarinefoundation ambassador.⁣"

The clip is the latest in a series of social media posts by the royal raising awareness of environmental issues. 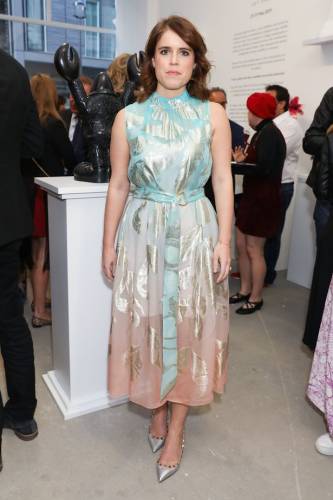 Princess Eugenie has made a series of posts about environmental awareness recently
(Image: Dave Benett/Getty Images for Animal Ball) 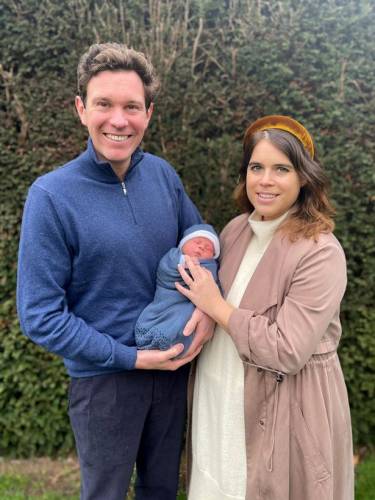 The young royal has rarely shared pictures of little August since his birth
(Image: Princess Eugenie and Jack Brooks)

On Saturday, Eugenie shared a shot of her and August in a field of daffodils in another nature appreciation post to mark World Environment Day.

“Environment Day 2021!! Thank you world for giving us such a beautiful place to live,” Princess Eugenie captioned the image.

“To mark this day I wanted to share some photos over the years (and more recent ones) that remind me how amazing our environment is and how we must always protect it.”

She previously shared a #savethebees post on World Bee Day, in which she also celebrated the announcement that her older sister "Bea" (Princess Beatrice) was expecting a child.

Previous : Teen ‘stabbed sisters in park after seeking deal with demon to win lottery’
Next : Hospital cases in Covid hotspots double in a month as ‘Freedom Day’ looms