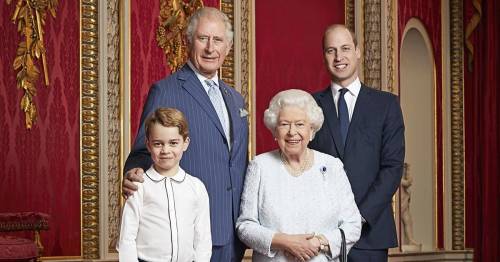 Prince William was given weekly mentoring by the Queen to prepare him for his future role as king, a royal expert has claimed.

Katie Nicholl, author of Kate: The Future Queen, said the monarch has played a "very special dual role" in the Duke of Cambridge's life.

She told OK: "She is his sovereign, but also a very loving grandmother who wants to prepare him for the future."

According to Ms Nicholl, William began visiting the Queen every Sunday from 1995, after he had started at Eton College.

He would apparently not say when other pupils asked where he going – even though he was going to Windsor Castle. 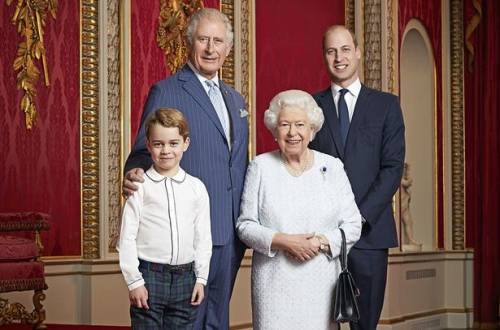 The Queen is said to have been preparing William for his role as future king
(Image: Ranald Mackechnie via Getty Images)

Ms Nicholl said William struggled with his birthright as a teenager so the Queen began inviting him over every week.

These low-key visits, which also included the Duke of Edinburgh, are said to have forged a strong bond between monarch and heir.

"He would have one-on-one time with his grandmother to talk about whatever was on his mind," Ms Nicholl said.

"She was there for him to unload on.

"But those sessions were also an opportunity for her to mentor and teach him, as her grandfather, George V, did with her. 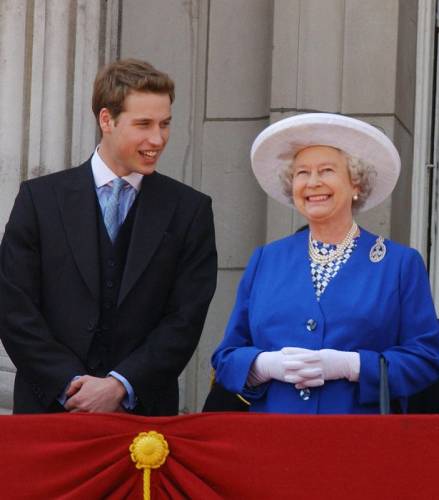 "They became incredibly close and as his respect for her grew he began to embrace his destiny."

The Queen’s affection for William and Prince Harry is said to have been after the death of their mother, Princess Diana, in 1997.

Ms Nicholl said: "That was one of the few times that the Queen has put family above duty.

"She made a decision to stay in Scotland, at Balmoral, and be there for William and Harry, rather than come back and address a nation in grief. 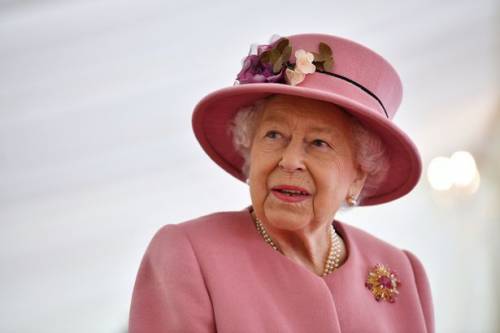 The Queen was there for William to 'unload on', a royal expert said
(Image: Getty Images)

"She was heavily criticised, but she felt her grandsons needed her, and that meant a great deal to them."

Speaking in 2017, William said, “At the time my grandmother wanted to protect her two grandsons, and my father as well.”

And he was thankful they were being given "the privacy to mourn – to collect our thoughts".

Previous : Prince Harry talks with family ‘put on ice’ over ‘leaks from the Sussex side’
Next : California goes from worst to first in virus infections