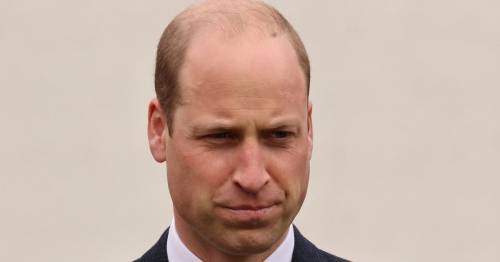 Prince William has given his verdict on football clubs' decision to pull out of the controversial European Super League following fan backlash.

The Duke of Cambridge says he is 'glad' owners walked away from the new league proposition that had united football lovers across the land in anger.

The royal said he is "glad" fans have been "heard and listened to" following the withdrawal of the 'big six' English Premier League clubs from plans for the breakaway league.

A tweet, from the Kensington Royal account, said: "I'm glad the united voice of football fans has been heard and listened to. It is now really important that we use this moment to secure the future health of the game at all levels.

"As President of the FA, I'm committed to playing my part in that work." 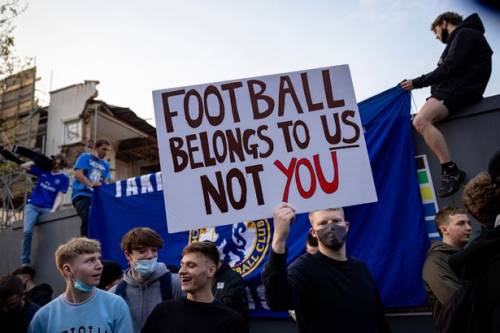 Football fans reacted with fury with Chelsea supporters celebrating outside Stamford Bridge after their voices were heard
(Image: Getty Images)

The royal, a longtime Aston Villa supporter and president of the Football Association, went public with his concerns over the Super League plans earlier this week.

Fan fury had been swift and fierce after the breakaway league plot was revealed.

Crowds protested outside stadiums, cast away their football shirts in bins, and vowed to sever allegiances to their beloved teams if they participated in the plan, widely viewed as a cynical cash-grab by owners. 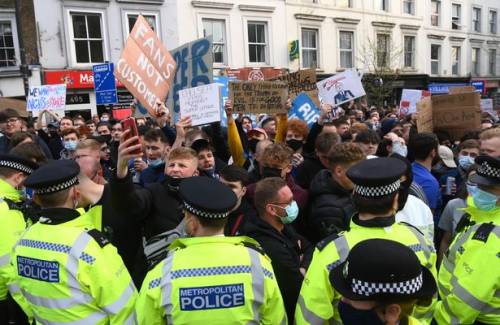 Chelsea fans protested against the new League prior to a match against Brighton & Hove Albion at Stamford Bridge
(Image: Getty Images)

The big six English clubs set to join the league have since walked away from the proposal following widespread public anger and political pressure.

Critics worried domestic football could suffer if the League went ahead, and that it risked the Premier League and UEFA choosing to expel the clubs involved.

Club bosses also faced cross-party opposition to the Super League proposal as Boris Johnson compared it to a 'cartel'.

He promised a 'legislative bomb' would be lit under English football if the clubs went ahead to join the league of 15 founding league members. 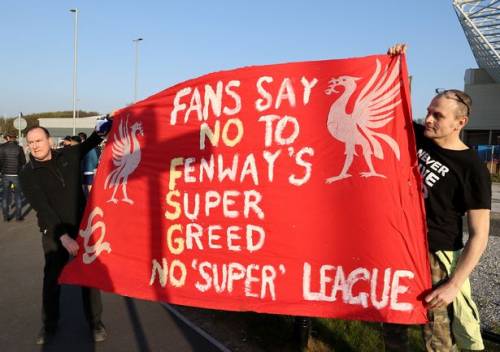 But William's rare intervention came in an extraordinary week which saw the worlds of football, sport and royalty collide while the future King grieved the loss of his grandfather, Prince Philip.

Earlier this week, the heir to the throne wrote that he shared fans' concerns as he urged relevant governing bodies to "protect" the integrity of the sport.

"Now, more than ever, we must protect the entire football community – from the top level to the grassroots – and the values of competition and fairness at its core," the Duke of Cambridge wrote on Twitter earlier.

Previous : Young brothers and other heroes cleaning up Britain in litter lout fight back
Next : Boys who robbed teens and forced them to carry out sex acts at knifepoint avoid jail