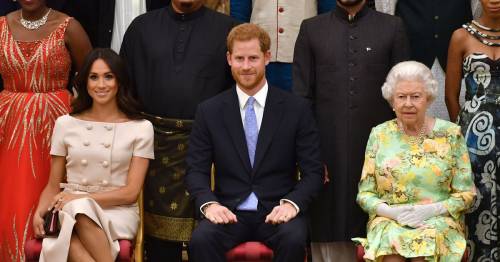 Prince Harry has been stripped of his HRH title at the exhibition celebrating the life of his mother Princess Diana.

It comes after the Palace vowed he would never use the royal title again.

Harry's title – His Royal Highness – has been removed from a placard at the event at Kensington Palace.

The words next to Diana’s wedding dress at the show now reads: “Lent by HRH the Duke of Cambridge and the Duke of Sussex”.

A week after the "administrative error" was first drawn to officials' attention including the title, the Duke of Sussex is now no longer credited.

Harry and brother Prince William loaned the Royal Style in the Making exhibition their mother's wedding dress to display. 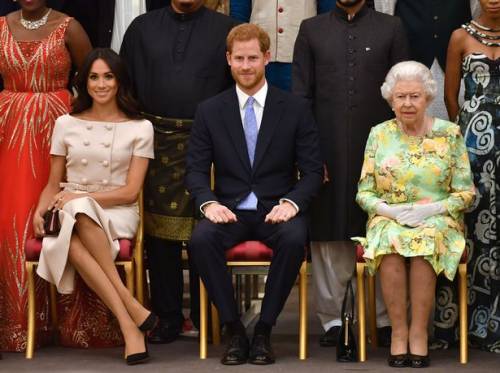 The Queen decided last year that the Sussexes were allowed to keep – but not use – their HRH titles
(Image: Getty Images)

His titles were also been removed from other items he lent to the exhibit.

The details on Diana's peach skirt suit worn on the way to her honeymoon, designed by Bellville Sassoon, was also on display with HRH before his name.

Perviously, the Royal Collection Trust claimed the mistake would be changed to reflect the prince's new status.

Under the agreement that saw Harry, 36, and his wife Meghan Markle quit the UK in 2020, they would not use the titles when they left for the US.

However, it was decided they would retain it.

The couple announced they would work towards becoming "financially independent" when Megxit was announced last year.

Today, an anonymous relative of Meghan claimed she "won't ever talk to her family again" due to the gulf in "social class" now between her and her family.

The unnamed insider believes it is unlikely they will talk again – but added the family was "happy" for the Duke and Duchess of Sussex. 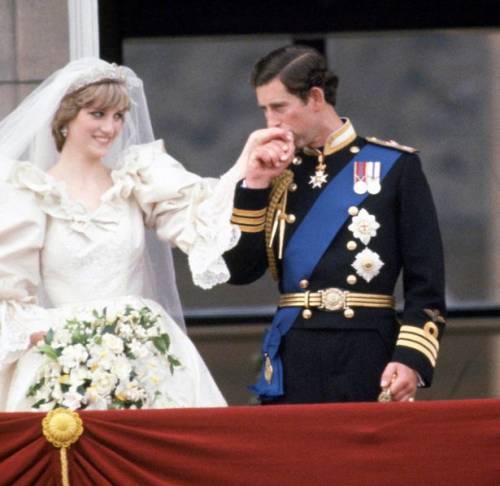 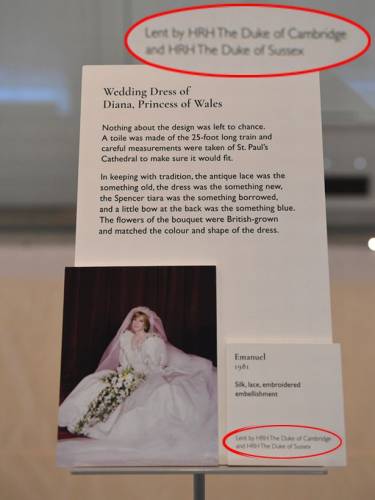 The plaque had said HRH Prince Harry – but it was put down to an administrative error
(Image: SplashNews.com)

The member also congratulated them on the birth of their daughter.

"We're clearly in different social classes and we won't ever talk again," they said.

"You shouldn't have to be someone you're not, or a certain class to be accepted and loved," the person added in an interview with Fox News.

They said the rift between Meghan and members of her family was "her choice".

The Duchess cut off contact with her father Thomas after he was caught staging paparazzi shots ahead of her royal wedding to Prince Harry in 2018, reports OK! magazine.

He has now begged for forgiveness for the "dumb mistake" in the trailer for an explosive 60 Minutes Australia interview.