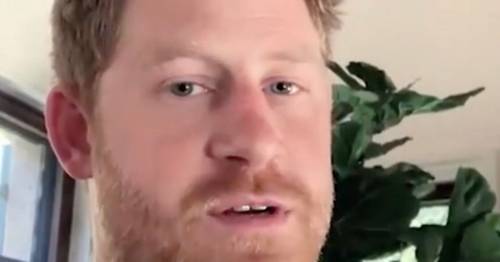 Prince Harry has been seen for the first time since he and Meghan Markle clashed with the BBC over the version of events that led to the naming of their daughter.

The row with the BBC did not stop Harry announcing the latest host country for his Invictus Games, revealing in a social media video that Germany will stage the event for 2023.

"It's time to spread the news something big is coming to Germany," the duke said in the clip that featured Germany's defence minister Annegret Kramp-Karrenbauer.

Harry helped set up the games after seeing first hand how sport can help people suffering from injury and illness both physically and psychologically on a trip to the US in 2013. 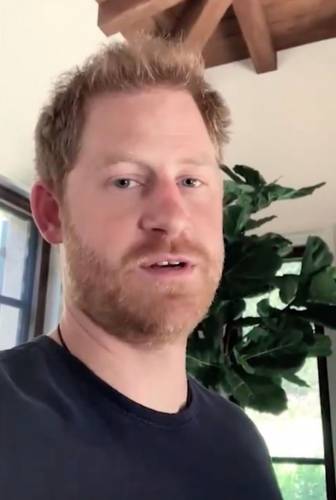 The video was the duke's first appearance since it was reported that Harry and Meghan's lawyers have written to the BBC after a BBC story claimed the Queen had not been asked about naming their baby Lilibet, which was the monarch's childhood family nickname.

It has been widely reported that Harry and Meghan did consult with the Queen before the name of their baby, who was born in California on Friday, was announced.

But an article on the BBC's website claimed palace sources had said the Queen was not asked by the duke and duchess about naming their daughter Lilibet.

A spokeswoman for the couple said their daughter's name was mentioned in a conversation with the Queen. 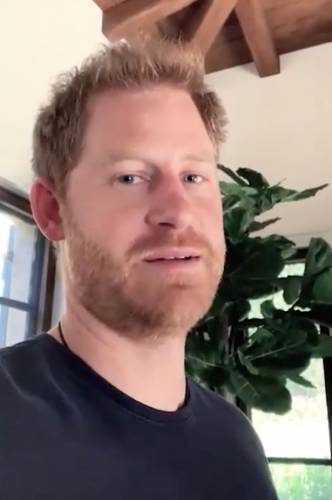 She said: "The duke spoke with his family in advance of the announcement, in fact his grandmother was the first family member he called.

"During that conversation, he shared their hope of naming their daughter Lilibet in her honour. Had she not been supportive, they would not have used the name."

Lilibet is the affectionate nickname the Queen was given by her grandfather George V as a child after she had trouble pronouncing Elizabeth. 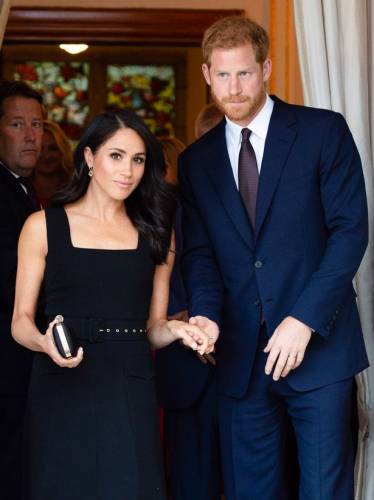 The Duke and Duchess of Sussex Prince Harry and Meghan Markle
(Image: WireImage)

It was also one of the affectionate names the late Duke of Edinburgh used for his wife of 73 years – another one being Cabbage.

The Queen, who has been staying at Windsor Castle during the coronavirus pandemic, signed 'Lilibet' on the card she left on top of Prince Philip ’s coffin before he was laid to rest in April.

A royal source previously told The Mirror the name Lilibet for Harry and Meghan's daughter was a "fitting tribute to the Queen and something many people will hope brings the family closer together.”

Former Suits actress Meghan and Lilibet are at home in Montecito with Harry and Archie following a stay in hospital.

The couple, who have podcast and programming deals with Spotify and Netflix, are now on parental leave, and have not yet shared a photo of the newborn daughter.