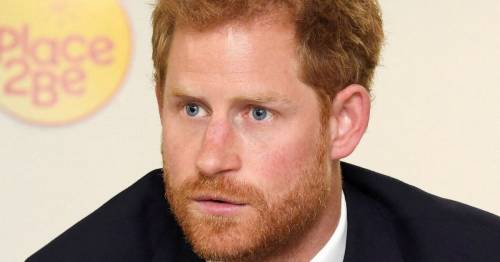 As sure as the sun will rise in the morning, an announcement from Prince Harry that he would once again be telling his story was certain to come.

But how many more stories are to be told exactly?

In just the last few months there are almost too many to keep track of.

A podcast where we were introduced to the phrase “genetic pain”, a ride around LA on an open top bus with his showbiz pal James Corden, a two-hour bomb-dropping special with wife Meghan and their friendly neighbour Oprah Winfrey and yet another documentary with the US chat show queen where Harry further vented his anger at his father’s efforts in bringing him up amid a life of privilege.

Do you think Prince Harry is making the right decision by writing a tell-all book? Have your say in the comments below 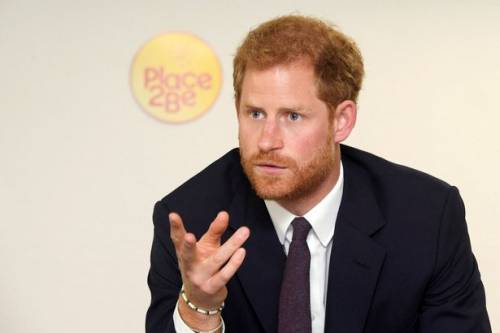 Prince Harry is set to release his memoir late next year – but what more can he reveal about his life?
(Image: POOL/AFP via Getty Images)

All this against a backdrop of allegations that he and Meghan had already colluded with the authors of the crassly titled biography Finding Freedom, in some sort of score settling over how badly they were treated before they plucked up the courage to quit the Royal Family.

If this all wasn’t exhausting enough, Harry has jubilantly promised this latest instalment of his life story is the only one you will want to consume, revealing “I’m excited for people to read a firsthand account of my life that's accurate and wholly truthful.”

First thing’s first, you’d be hard pushed to find anyone left behind who is going to share in your excitement in this latest venture.

Furthermore, Harry talks about the truth, but how far will he go? 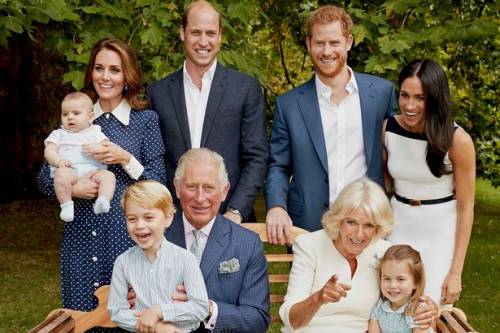 Harry and Meghan's prolonged attacks on the Royal Family risk a full-blown estrangement if they carry on
(Image: AFP/Getty Images)

Will he reveal who exactly made racist comments about the colour of his unborn children’s skin, for example.

Certainly abhorrent in their nature, but given the allegations made to Oprah have been vehemently contested at every level, one may wonder if they will fall into the category of 36-year-old Harry claiming his father “literally cut me off” when he had more than £20million in the bank.

Everything Prince Harry, the Duke of Sussex (by his own word, just in case you were to forget his royal background as he hoovers up mega-money corporate deals) continues to do is so emotionally charged – leading many inside Palace walls to wonder whether he has the capacity to take on such introspection in discussing “the highs and lows, the mistakes, the lessons learned”.

The continued score-settling and personal attacks both he and Meghan have been responsible for in recent months would be enough for any ‘normal’ family to surely cut off contact. 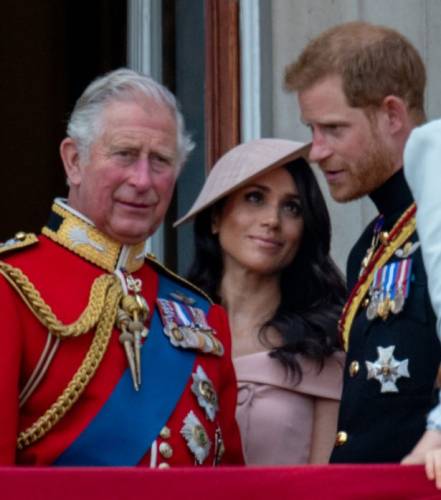 Millionaire Harry got short shrift when he moaned dad Prince Charles was cutting him off financially
(Image: UK Press via Getty Images)

Somewhat unbelievably, there still is an appetite to keep Harry and Meghan close.

The Queen graciously said they would “continue to be much loved members of the family”, but one does wonder how much more can everyone on the other side of the fence can take.

When the Queen’s uncle Edward VIII quit his royal role, leaving the monarchy and the family in utter turmoil at his dereliction of duty over personal preference, he took 15 years to write his memoirs.

His excuse came amid the passage of time and dire financial troubles – Harry has neither of these.

Time will tell whether Harry’s decision will be a welcome one.

Get it wrong and he may not be welcomed back ever again.

Previous : Bride late to own wedding after vintage car catches fire in sweltering heatwave
Next : ‘Killer church warden Ben Field was no ordinary psychopath – as his chilling diaries show’