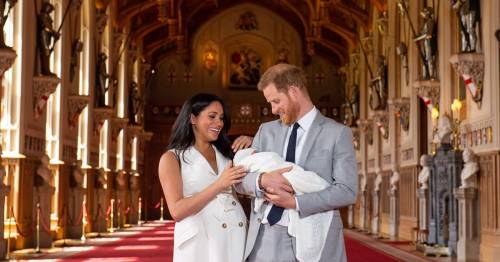 Prince Harry is putting the Queen in a difficult position by expecting her to attend Lilibet’s christening, a royal author has claimed.

Meghan Markle and the Duke would like their daughter to be christened in St George's Chapel, just like son Archie was, it has been reported.

Due to prior commitments, her Majesty did not attend the 2019 Windsor ceremony.

That, royal author Angela Levin says, makes it tricky for Harry to expect the Queen to be at Lilibet’s big day.

She believes the Queen isn’t always seen at such events because the children are "not close enough to the Crown”.

The writer told Talk Radio: “It puts her in a very difficult position because she can't say that she is not free for years. 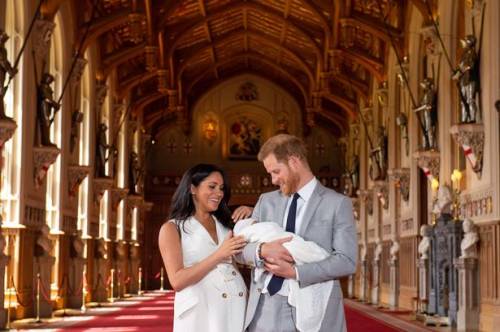 Meghan and Harry are said to hope their daughter can be christened at St George's Chapel, just like son Archie was
(Image: POOL/AFP via Getty Images)

“She didn't go to Louis', the third child of Prince William and Kate. So it's not a spiteful thing.”

But some doubt has been cast over the venue following Harry’s bombshell book announcement.

The Duke of Sussex has been secretly working on a memoir for nearly a year, it has been revealed.

Buckingham Palace fear further explosive revelations after it came to light Harry has linked up with an American “power ghostwriter". 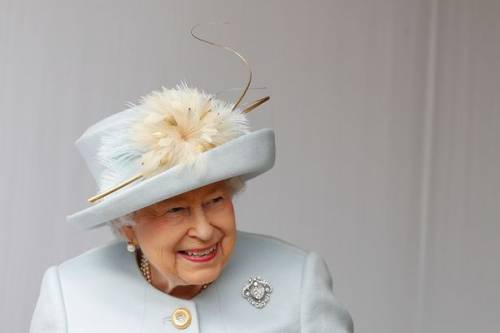 They want the Queen there – but she is in a difficult position
(Image: AFP/Getty Images)

A source close to the family told the Mirror the thought of the book has sparked a 'tsunami of fear' in royal circles.

The memoir is yet another money-spinning venture Harry, 36, has undertaken since leaving the royal family and relocating to California.

In a statement confirming the book, the Duke said: "I'm writing this not as the prince I was born but as the man I have become. 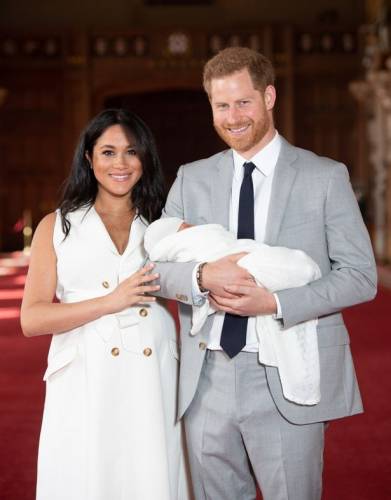 But has Harry's new book cast doubt over the venue?
(Image: PA)

“I've worn many hats over the years, both literally and figuratively, and my hope is that in telling my story – the highs and lows, the mistakes, the lessons learned – I can help show that no matter where we come from, we have more in common than we think.

“I'm deeply grateful for the opportunity to share what I've learned over the course of my life so far and excited for people to read a firsthand account of my life that's accurate and wholly truthful.”

A source told the Daily Mirror the book has struck fear into the family.

“Ever since leaving royal life, Harry and Meghan have made claim after claim of how they allege they have been treated," the insider explained.

“They say that it is their truth but there is only ever one truth.

“Since their interview with Oprah Winfrey tensions have been running very high as much of what they said has since been proven to be unreliable at best.

“There is a now tsunami of fear among the royals over what Harry will write."