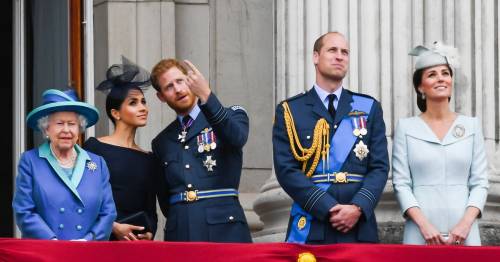 Royal author Robert Jobson has hit out at Prince Harry for "not giving a damn" about the feelings of his family, and accused him of playing games with them.

He feels the best interests of the Queen, Prince Charles and his brother Prince William have been ignored after announcing his tell-all memoir is on the way.

The Duke of Sussex is set to discuss Megxit and open up about the controversial switch after collaborating with a top American ghostwriter. The book is due out late next year.

A source told the Daily Mirror the autobiography has struck fear into the family.

Robert agrees, and told GB News that the book is going to have a "massive impact" at the Palace.

Harry said he is writing the book "not as the prince I was born but as the man I have become" and that it will include "the highs and the lows, the mistakes, the lessons learned". 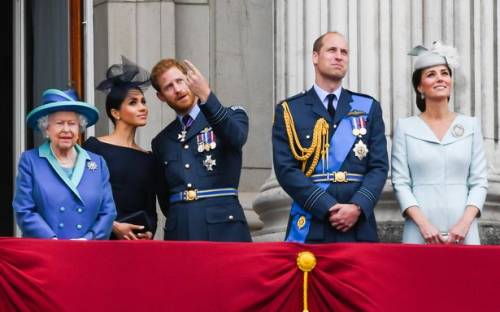 The royal author says it seems like he just doesn't care – and the game-playing is clear to see.

"But almost with a day, something comes out like his latest project that he has been working on for many many months with this ghostwriter in America.

"So he obviously knows what he has been up to and it is almost like he has been playing a game with the royals." 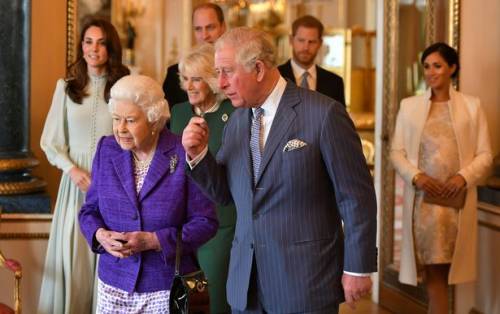 The feelings of the royal family are not being considered, the writer claims
(Image: POOL/AFP via Getty Images)

He went on: "I am intrigued [by the memoir], I am looking forward to reading it.

"I think it is going to have a massive impact on the Royal Family. Harry does not give a damn about the feelings of his grandmother, or his brother or his father."

It comes after two-thirds of Brits say they are 'not interested at all' in reading Prince Harry's tell-all book.

Over a third saying it is 'inappropriate' for him to publish it.

A YouGov survey found says almost one in 10 people say he should not have signed the publishing agreement – and most won't read it. 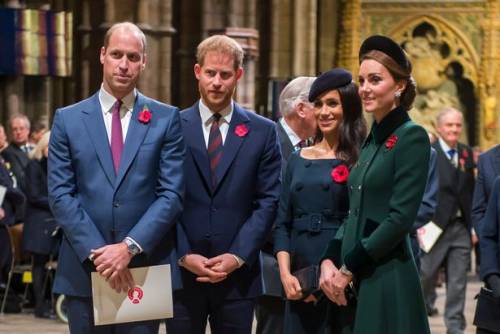 In a poll of 5,808 adults in the UK, nearly 40 per cent agreed that the decision to write the book was not right.

In a statement confirming the book, the Duke said: "I'm writing this not as the prince I was born but as the man I have become.

“I've worn many hats over the years, both literally and figuratively, and my hope is that in telling my story – the highs and lows, the mistakes, the lessons learned.

"I can help show that no matter where we come from, we have more in common than we think.

“I'm deeply grateful for the opportunity to share what I've learned over the course of my life so far and excited for people to read a firsthand account of my life that's accurate and wholly truthful.”