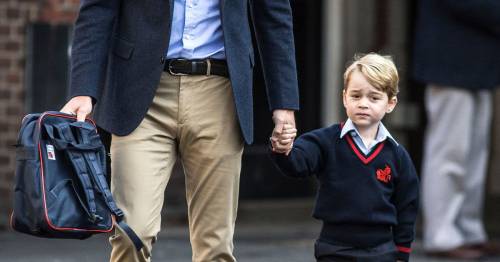 He may only have just turned eight, but as a future king, Prince George already has an impressive title.

He is officially known as His Royal Highness Prince George of Cambridge and has the middle names, Alexander and Louis.

But when he attends Thomas' School in Battersea, he is known by a different name – George Cambridge.

And it stems from his parents' titles – the Duke and Duchess of Cambridge- as kings and princes have historically taken their surnames from their father's titles.

Similarly, his younger sister Princess Charlotte is known as Charlotte Cambridge at the school and when he is old enough to attend, it is like Louis will go by Louis Cambridge. 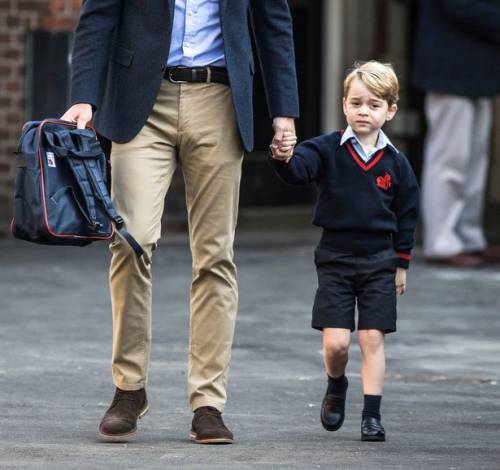 George attends Thomas's school in Battersea, where he goes by the name George Cambridge
(Image: PA)

The tradition was also adopted by their dad Prince William, who took the surname Wales in school and in the military thanks to his father's title of Prince of Wales. Prince Harry also opted for the Wales surname.

Officially, Mountbatten-Windsor is the surname for any of the Queen's descendants who need to use it.

It merges the names Windsor – the royal family name – with Mountbatten – Prince Philip's surname after he became a naturalised British citizen. 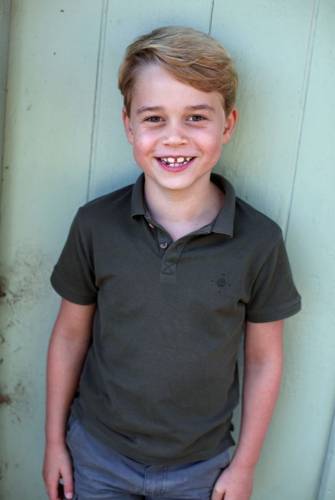 It has also been revealed that Prince George has the nickname PG Tip – or just Tips
(Image: PA)

The surname is used by George's cousins Archie and Lilibet.

However, George Cambridge isn't the only moniker that Prince George has been given.

Shortly after he was born it was revealed that Kate and William started calling him PG – short for Prince George. 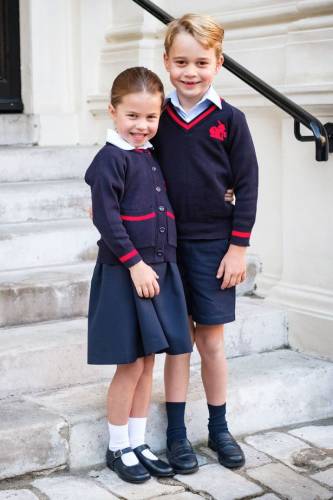 The princess is close to her brother who turns eight soon
(Image: PA)

Eventually, they added the word Tips – after the famous teabag brand – but then tweaked the name again to just Tips.

It's likely that Prince George will be celebrating his birthday today with his sister and brother – with mum Kate making his day as special as possible.

And in 2019 she revealed a cute tradition that she carries out the night before each of her children's birthdays – she makes them a cake.

Kate revealed her adorable tradition in 2019 when she appeared on a special BBC programme with baking expert Mary Berry called A Berry Royal Christmas.

She said: "I love making the cake.

"It's become a bit of a tradition that I stay up 'til midnight with ridiculous amounts of cake mix and icing and I make far too much. But I love it."

Previous : Facebook decided faith groups are good for business. Now, it wants your prayers
Next : Meghan Markle’s book The Bench being stocked by discount giant The Works