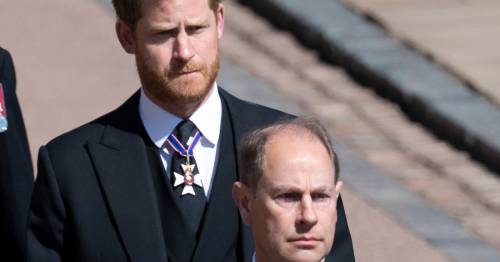 Prince Edward has said the fallout from Harry and Meghan's split with the royal family has been "difficult for everyone" but "that's families for you".

Opening up on his late dad's 100 birthday, the Earl of Wessex offered a show of support for the Sussexes by saying The Firm wishes them "all the best of luck".

He described the rift between the duke and duchess and the royal family as "very sad" and said "we've all been there with "excessive" public attention.

In a move to ease tensions, the Queen's youngest son said he understood it was a difficult choice deciding how to deal with being in the spotlight. 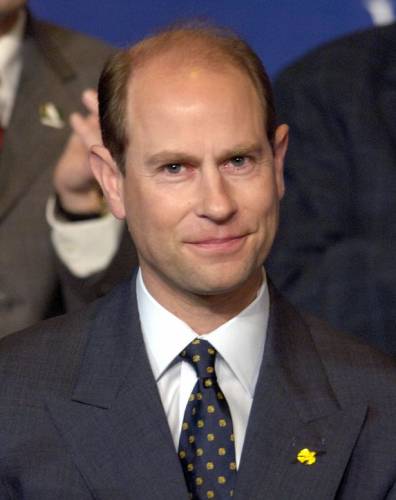 And he congratulated the couple on the arrival of their newborn daughter, Lilibet "Lili" Diana Mountbatten-Windsor, hailing her birth as "fantastic news".

Asked by US news network CNN about the "family rift which is undeniably there", he joked: "Are you euphemistically referring to Harry and Meghan?"

"It's very sad. Weirdly we've all been there before – we've all had excessive intrusion and attention in our lives," he said. 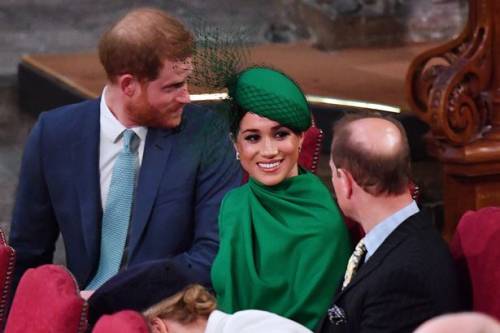 The Earl of Wessex says the fallout has been "difficult for everyone"
(Image: POOL/AFP via Getty Images)

"We've all dealt with it in slightly different ways, and, listen, we wish them the very best of luck.

"It's a really hard decision."

He dodged questions on how his mum was coping with the aftermath of the Sussexes break from the royal family but conceded: ""It's difficult for everyone, but, as I said, that's families for you."

On the same day, The Queen planted a rose in honour of her late husband and Edward's dad Prince Philip to mark what would have been his 100th birthday.

Prince Edward also shared his thoughts in an interview on BBC Breakfast, telling interviewers "of course" he felt sadness over the fallout.

"There are all sorts of issues and circumstances there," he said.

"We've all been there, we've all had that same spotlight shone on our lives."

But he added that he avoids getting embroiled in the drama, saying staying far out of it was "a much safer place to be".

It comes as the Duke and Duchess of Sussex threatened the broadcaster with legal action over a news story claiming they did not ask the Queen for permission before naming their daughter with the monarch's childhood nickname.

Previous : Joe Biden’s furious rebuke to Boris Johnson for ‘inflaming’ tensions exposed as he lands in UK
Next : Mum abandons budget hotel without checking in after finding ‘faeces-smeared’ loo