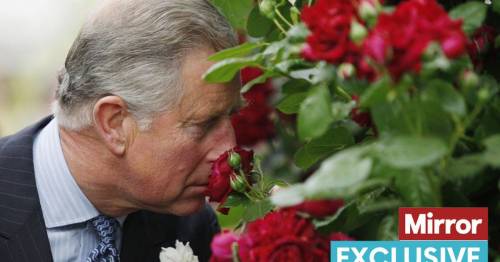 Prince Charles wasn’t barking up the wrong tree after all, say the people behind The Green Planet.

Charles, 73, has long been mocked for talking to plants – but now he can tell them he was right all along thanks to David Attenborough ’s BBC1 series.

Executive producer Mike Gunton says: “He’s going to feel pretty vindicated because he was ahead of the game.”

The landmark series shows how plants can think and communicate with each other. An upcoming episode shows trees in British forests communicating using fungi networks which connect to the roots.

Mr Gunton says: “They call it the wood wide web. It’s like an internet.

“The trees can both compete and collaborate with each other. So Prince Charles had it right all this time.”

The prince told in 1986 how talking to his plants helped them grow.

In 2010 he said: “I happily talk to plants and trees and listen to them. I think it’s absolutely crucial.”

Recently he said he shakes hands with each tree he plants.