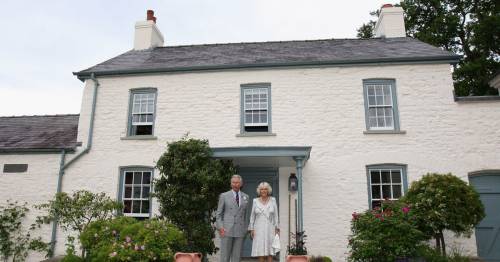 Prince Charles has escaped to his home in Wales to “contemplate the future of the Royal Family” after he held a peace summit with Harry and William following Prince Philip ’s funeral.

Grief-stricken Charles left for his cottage in Llwynywermod in Llandovery to gather his thoughts within 24 hours of his father’s funeral, MailOnline reports.

It followed a face-to face meeting with his sons at Windsor Castle where an attempt was made to heal the rift caused by Harry and Meghan’s Oprah Winfrey interview.

Charles and William wanted to meet with Harry alone so that they could speak their minds and nothing was misconstrued.

A royal insider said: “There was no official wake after the funeral, but Charles, William and Harry took the opportunity to speak and catch-up face to face after many months apart. 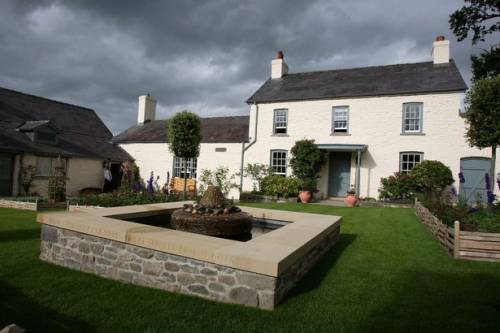 "They were only able to spend a short time together outdoors given Covid restrictions and also without staff, including senior courtiers, overhearing what was being said.

"It was important to Charles and William that they were both there together. It means nothing spoken about can be misconstrued in the future."

The rift has reportedly caused considerable pain on both sides and it has thrown the Royal Family into crisis. 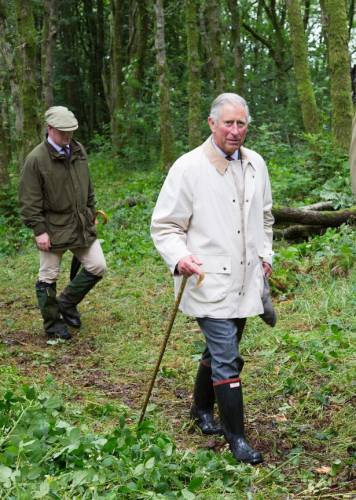 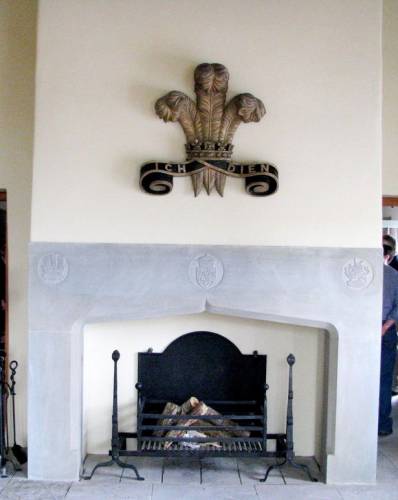 Charles' 1.2million converted farmhouse in the Brecon Beacons is no-frills with bare floors

It is unclear how long Harry will remain in the UK before heading back to his pregnant wife in California.

He has an open-ended ticket and it is possible that he will remain until Wednesday for the Queen’s 95th birthday.

But for Charles in mourning, he needed some time on his own at his £1.2million converted farmhouse in the Brecon Beacons. It is thought that his wife Camilla has remained in London.

The basic cottage has bare floors and no TV but contains 192 acres of organic farmland.

It has been reported that going forward, Charles and William are planning a major summit to discuss the future of the monarchy following the death of Prince Philip.