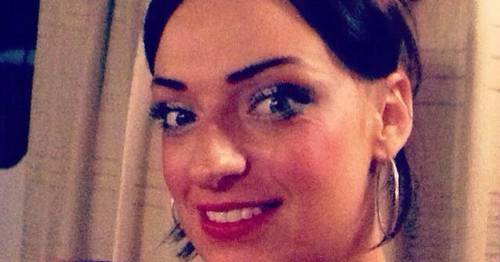 A mum died after losing control of her car with her two sons in the back, an inquest heard.

Danielle Broadhead, 33, from Mirfield, in Kirklees, West Yorkshire, was killed when her Fiat Punto left the road and collided with a tree in Flockton on April 20.

Her two sons, aged seven and the other 22 months, were injured in the collision and taken to Leeds General Infirmary with the youngest one reportedly suffering serious head injuries in the tragic accident, Yorkshire Live reports.

An inquest into Danielle's death heard she lost control when her car clipped the kerb on a sweeping left-hand bend where a grass verge ends and a pavement begins.

After recording a conclusion of death in a road traffic collision Martin Fleming, senior coroner for West Yorkshire (Western), sent a Regulation 28 report to prevent future deaths to the Director of Roads and Highways of Kirklees Council. 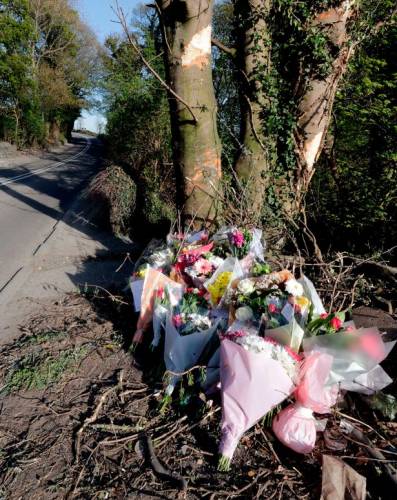 He said that as Danielle had apparently inadvertently clipped the kerb he wanted the road layout to be checked to ensure that it meets the correct regulations and standards.

He has also asked officials “to consider the appropriateness of measures which highlight the commencement of the kerb to oncoming motorists”.

“In my opinion action should be taken to prevent future deaths and I believe that Kirklees Council has the power to take such action,” he said.

The council has been given until June 10 to explain what steps will be taken or why no action is proposed.

Danielle worked at the Hopton Cottage Care Home in Huddersfield where she was remembered as “one of the best carers”.

Her boss Joseph Martin said: “She was extremely popular, warm and caring. The residents loved her.”