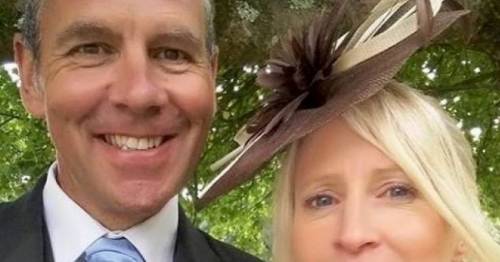 Police officers have banded together to raise money for a retired copper who needs life-saving treatment after he was diagnosed with a rare condition.

Ian “Baggy” Baggott, a former Devon and Cornwall Police officer, was recently diagnosed with lung fibrosis, a rare condition that reduces the capacity of the lungs.

The 57-year-old’s condition is so uncommon it isn’t treated by the NHS, and medicine is expected to cost as much as £25,000 per year, reported PlymouthLive

The humble dad-of-three initially rejected the idea of a fundraiser, but he was popular among the policing community and a GoFundMe set up by his daughter Hannah has already raised more than £9,000 of its £20,000 target. 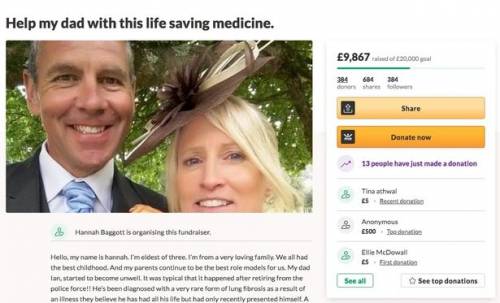 Ian's daughter set up a GoFundMe page to raise money for the treatment
(Image: GoFundMe)

Writing on the GoFundMe page, Hannah, 29, said: “He's so humble and doesn't want any attention but we just want to help.

“My dad Ian has been diagnosed with a very rare form of lung fibrosis as a result of an illness they believe he has had all his life, but has only recently presented itself.

"I’m hoping by some miracle people start to see this [fundraiser]. Even if it’s just £1 at a time everything helps towards keeping my dad well.

"He is loved by so many people and with all of those years serving in the police force I owe it to him to try and get as many people on board to help as I can’t sit back and do nothing.”

A group of Ian’s old colleagues on the force have helped boost the fundraising by undergoing a "4x4x48"challenge, involving a four-mile run every four hours over a 48-hour period.

Dubbing themselves "Baggy’s Bimble", the 12 serving and retired police officers completed the challenge on Friday morning. 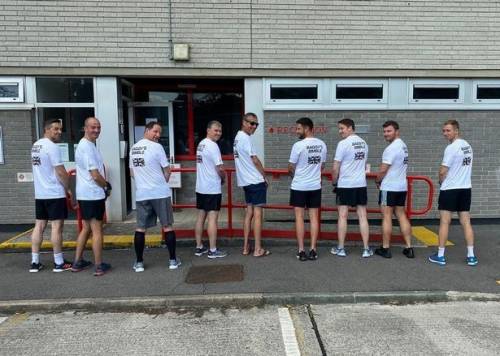 Ian's former colleagues have joined together to raise funds
(Image: Go fund me)

Justin Bishop, who worked with Ian in the operations department at Plympton Police Station from 1999 until his retirement a few years ago, explained how the challenge came about.

He said: "We decided we wanted to do a charity event and one of the guys came up with this idea because it sounded a bit epic.

"We planned to do it anyway but we were trying to work out which charity to do it for when I bumped into Baggy in Plympton one day.

“I knew he was unwell, but didn't realise how ill he was so I asked his permission and said 'would you be prepared for us to do the fundraising for you?’

"Initially he said no because he's a very humble sort of guy, but eventually he said 'if you really want to raise some money then yes it would be great.'" 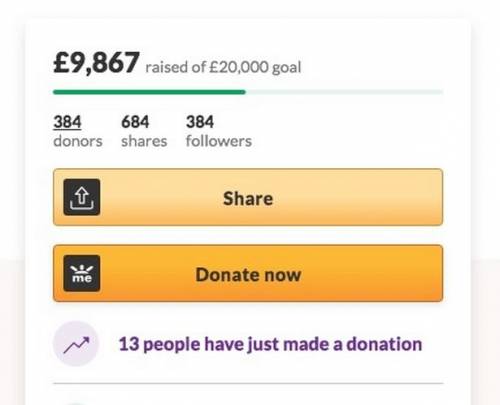 Nearly £10,000 has already been raised on the GoFundMe page
(Image: Go fund me)

The group ran four-mile circuits around the local area, and were able to get the community involved by having special event t-shirts made and setting up a base at Plympton Fire Station.

Previous : The Monopoly Pub Crawl: 26 London boozers to check out for board game-themed adventure
Next : Family of missing British hiker issue appeal as ‘human bones’ found in Pyrenees