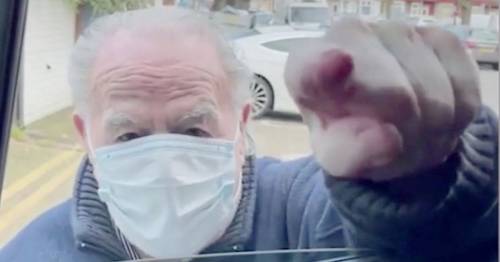 A pensioner was recorded telling a younger van driver “I would f***ing rip your head off” in an apparent parking dispute.

The elderly man is recorded telling the younger van driver to "come on out and see how f***ing old I am".

The video shared on TikTok is being compared to the ' Ronnie Pickering ' road rage incident that went viral in 2015..

The latest video was posted by the van man with the caption "granddad sticking it on me", suggesting the driver took the episode with some humour.

The driver is heard in the video politely asking the pensioner: "Why are you being horrible to me?" 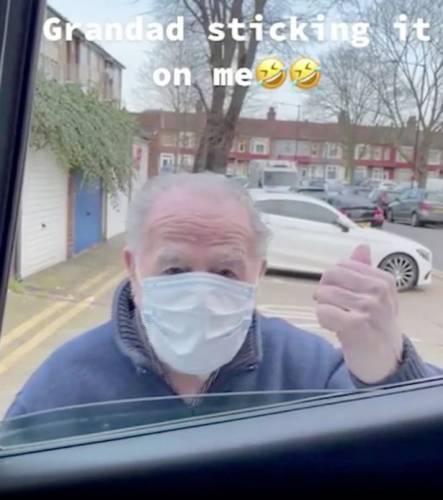 The older man, pointing and with his face at the van's window, yells: "Because you are across my f***ing garage."

He added: "If I was younger you would find out how horrible I f***ing am.

The driver calmly reassures the older man that he would "never touch" him.

This appears to make the older man more angry. He says: "You wouldn’t. I would f***ing touch you. 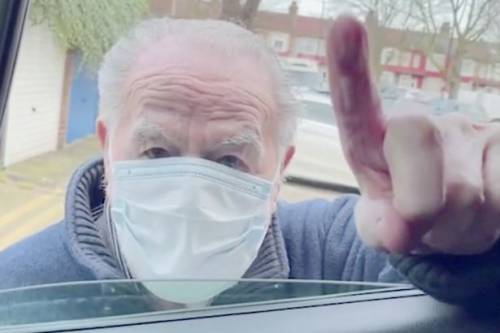 “Yeah, because I would f***ing rip your head off.”

The pensioner taunts the van driver and threatens to call his grandsons for help.

Since the video was posted yesterday, some have compared the older man to Ronnie Pickering in an earlier viral video.

Pickering became a worldwide internet star in 2015 after repeatedly ranting at a motorcyclist: "Do you know who I am – I am Ronnie Pickering!".

He turned into an online sensation as his catchphrase caught on all over the world.

Previous : Supreme Court excessive force ruling could be ‘a big deal,’ lawyer says
Next : Why flu could be worse than Covid with ‘one of most severe outbreaks for years’