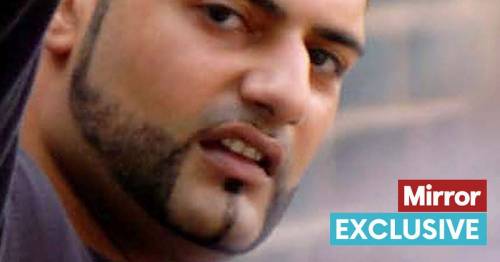 A notorious Telford sex predator is back in his jail cell after losing a parole bid.

Mubarek Ali and his brother Ahdel were jailed in 2012 for abusing children as young as 13 and trafficking them around the country. Both were released, only to be recalled for breach of licence. Mubarek, originally jailed for 14 years, was released in 2018 and recalled to prison after just eight months.

A parole report on Mubarek, 38, said: “Evidence was presented regarding Mr Ali’s progress and custodial conduct. He had not completed any accredited programmes to address his offending behaviour and the panel could find no evidence to suggest that his level of risk towards others had reduced.”

While Mubarek has lost a new bid to be released, Ahdel, 34, could go free this summer when he, too, applies for parole. There was outrage when he was first released in late 2020 when halfway through an 18-year jail term.

Ahdel Ali outside the court
(

He was back in jail seven months later. Sources say he broke rules around the use of a mobile phone.

The brothers were arrested as part of Operation Chalice, which identified a potential 100 child sex victims. The Sunday Mirror revealed in 2018 that the child sexual exploitation scandal in Telford stretched back 40 years with up to 1,000 victims.

A Parole Board spokesman confirmed Mubarek would stay in jail and said of Ahdel: “The hearing has been referred to the Parole Board. A hearing is expected at the end of July, with a decision in August.”