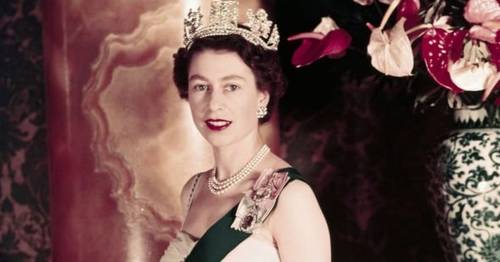 Oxford college staff have demanded an end to 'threatening messages' sent after students voted to remove a portrait of the Queen.

They agreed to get rid of the picture from their common room because she "represents recent colonial history," it has been reported.

According to political website Guido Fawkes, a "large majority" of the Middle Common Room committee at Magdalen College wanted it gone as one student said "patriotism and colonialism are not really separable".

It caused backlash on Twitter but some crossed a line, it has now been claimed.

But she then urged some disagreeing with the move to stop issuing 'further threats' to those at the centre of the row. 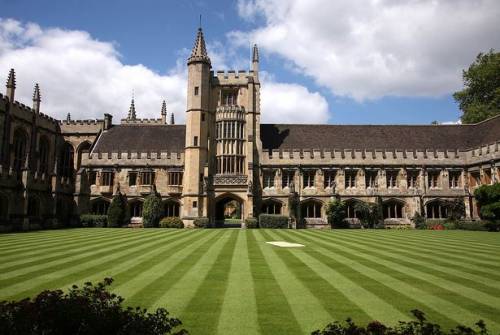 A "large majority" of the Middle Common Room committee at Magdalen College agreed to remove the painting
(Image: Bloomberg via Getty Images)

His stance has been backed by Prime Minister Boris Johnson, according to a No 10 spokesman.

Members of the Magdalen College Middle Common Room, which is made up of graduate students, overwhelmingly voted to remove the picture from their common room.

Ms Rose tweeted: "So if you are one of the people currently sending obscene and threatening messages to the College staff, you might consider pausing, and asking yourself whether that is really the best way to show your respect for the Queen.

"Or whether she'd be more likely to support the traditions of free debate and democratic decision-making that we are keeping alive at Magdalen."

In a series of tweets, she emphasised that the students are not representative of the college, but added: "Magdalen strongly supports free speech and political debate, and the MCR'S right to autonomy.

"Maybe they'll vote to put it up again, maybe they won't. Meanwhile, the photo will be safely stored."

Ms Rose concluded: "Being a student is about more than studying. It's about exploring and debating ideas. It's sometimes about provoking the older generation. 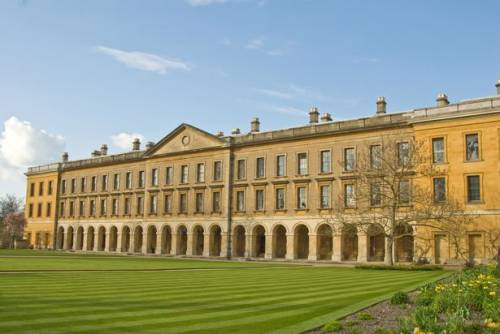 "Looks like that isn't so hard to do these days."

"She is the Head of State and a symbol of what is best about the UK. During her long reign she has worked tirelessly to promote British values of tolerance, inclusivity and respect around the world."

Communities Secretary Robert Jenrick called the row "student union politics", but he said he is "proud" to have a portrait of the Queen in his office.

He told BBC Breakfast on Wednesday: "I'm a huge fan and supporter of Her Majesty the Queen, I think we are incredibly lucky to live in a country with a head of state of her stature.

"I wouldn't want anyone to disrespect her out of ignorance in this way, but I don't think that we should waste too much time on student union politics."

On its website, Magdalen College Middle Common Room describes itself as "one of the biggest graduate communities of the traditional Oxford Colleges".

It states: "Our graduates come from many different countries throughout the world, and have diverse interests, academic and otherwise.

"The MCR forms an integral part of the Magdalen graduate experience – not only do we organise social and cultural events for students so that we can make the utmost out of our time in Oxford, but we also provide a network of support for graduate life in representing the concerns of students to the College."