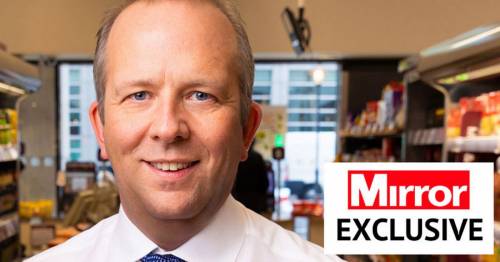 Sainsbury’s has been slammed for handing its boss £1.3million while hundreds of workers face big pay cuts under a fire and rehire plan.

The payout, revealed in Sainsbury’s annual report, comes as nearly 700 staff at its Argos arm have been told to sign new contracts or face the chop.

The replacement deal will leave some of the workers thousands of pounds a year worse off.

Matt Draper, national officer at the Unite union, said: “Customers will be horrified that Simon Roberts got a £1.3million pay packet while allowing the fire and rehire disease to rip through the Argos network.”

Proposed changes include cutting empl­oyer pension contributions. Staff will also get up to four fewer days of annual holiday. 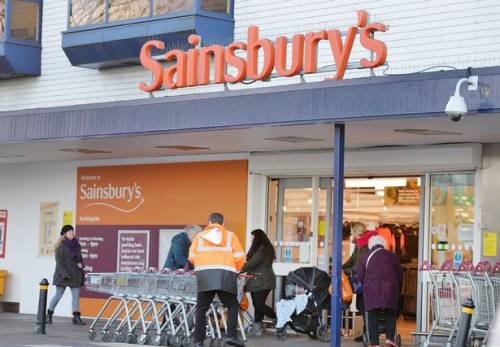 Sainsbury's said it wants its terms to be 'fair'
(Image: PA)

Bosses also said more than 80% of Argos workers affected by the changes have signed the new contract.

Sainsbury’s, which bought Argos in 2016, said some staff “remain on legacy Argos contracts”.

It added: “We want our terms and conditions to be fair, cons­istent and competitive for everyone.”

The Mirror launched our Stop the Fire and Rehire Scandal campaign after the use of the tactic by other firms.