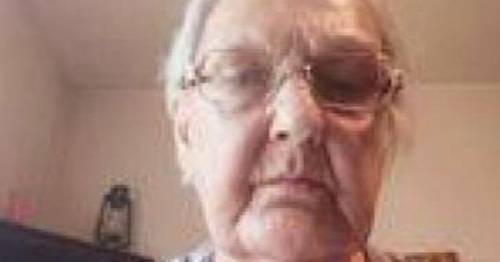 One of Britain’s last Holocaust survivors – liberated from the death camp where she was born – fears she may be deported in the post-Brexit EU Settlement Scheme.

Irena Jendrycha and her mother were just 12 minutes from being murdered when their Austrian camp was liberated at the end of of World WarII.

But now 77-year-old Irena, who has lived in Dundee, Scotland for most of her adult life, has been forced to apply for the right to remain.

The deadline for EU citizens to apply was July 1 and she still has not been told whether or not she has a “right” to stay in the UK.

She has not travelled outside of the UK since arriving after the war ended and never needed a passport.

What is your view on the EU Settlement Scheme? Have your say in the comment section 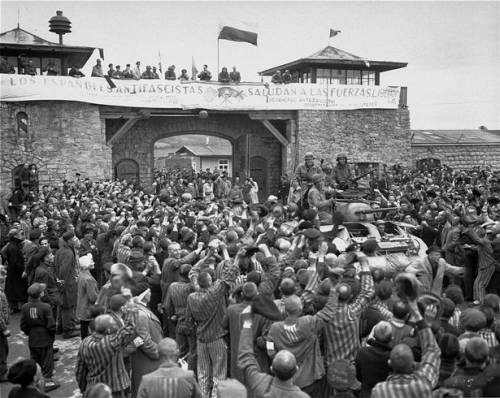 But now, seven decades on from her family’s rescue as refugees Irena has been left “in the dark” about whether her status as a resident here is confirmed.

She spent her working life helping the UK and the world’s neediest through the church, serving hot food to the homeless and organising and donating clothes and bedding for refugees escaping conflicts across the globe.

She describes as “divine intervention” her rescue from the hands of the Nazis.

After being liberated as a baby, she spent the first five years of her life living in refugee sites and displaced persons facilities in Italy, England and Scotland with her mother and the man who she would know as her father – who had himself survived Stalin’s salt mine gulags as a young prisoner of war – before meeting his future wife and daughter in Italy. 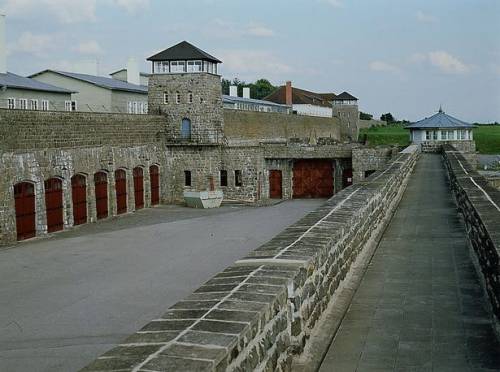 Dundee West MP Chris Law has written to Prime Minister Boris Johnson, calling on the UK government to take Mrs Jendrycha’s case in hand to make sure she is no longer left in fear.

Irena said: “You can’t sit back and allow it to consume you, you have to have faith.

“When I see what is happening in the world round about us, it feels like history repeating itself and the worst, I fear, is still to come.”

Irena’s Polish mother was transported to a death camp in Austria where she gave birth to Irena. 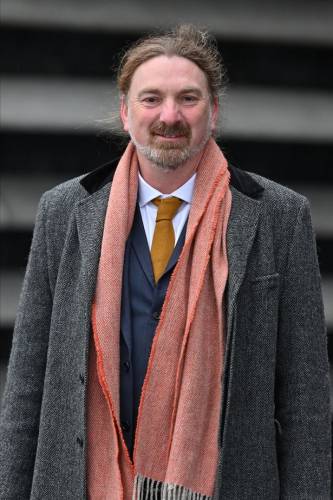 Following liberation by American troops, they were sent “in trucks” to Italy for a number of years, before being shipped to Dover, then Hull, Berwick upon Tweed’s displaced persons camp and finally a farm in Angus.

When she was asked to “prove” she had a right to stay in Britain as the EU Settlement Scheme deadline approached, Mrs Jendrycha said she felt like “an outcast” with no sense of “belonging”.

“This whole experience has left me feeling drained, like a wrung-out towel,” she said.

“I was asked question after question about my life and my work.

“At one point someone said I could in fact be deported, this is the sort of stuff I’ve been bombarded with. I’ve lived here for 73 years.

“My mother, she suffered, along with millions of Jews, gypsies, Roma, priests, Poles, Russians.

“I was afraid to speak out, I never had the chance to. But I’ll push for this, for other people.

“Someone else has put me in this position, but I have to remember everyone who has suffered more than me, and will.”

Previous : First picture of ‘bubbly’ boy, 15, who drowned in canal just months after his mum died
Next : U.S. weighs sanctions on Cuban officials over reaction to protests -State Dept