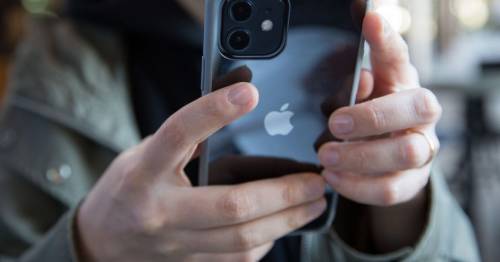 Apple is releasing a new iPhone update that’ll make it easier to block late night emails and calls from your boss.

The new feature will let you mute notifications from particular people or apps through a “Focus” setting in your device.

“Focus” can be activated for certain times of the day – in effect creating an “out of office” function on your phone.

However, your boss will still technically be able to contact you – you just won’t get a notification about it.

If your employer has an iPhone and uses iMessages, they’ll also be alerted when they try to message you with a notification that says you have “Focus” enabled. 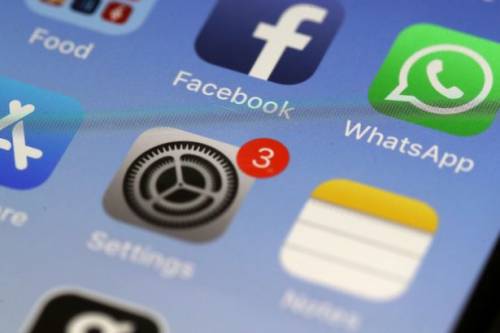 The new "Focus" update is expected to launch this autumn
(Image: Getty Images)

As well as being able to choose the exact time your “Focus” kicks in, some reports suggest your iPhone will also prompt you to turn off your notifications based on your location.

For example, you might be asked if you want to turn everything off when you arrive at the gym or leave work.

Apple confirmed the new feature will come as part of its iOS 15 update which is due later this year.

The iPhone maker hasn’t given an exact date of when it’ll launch, but it confirmed details of the latest update at the World Wide Developer Conference (WWDC) last night, June 7.

If it follows similar patterns to previous years, it will likely be released on the same day as its new iPhone which normally drops around September time.

When the update becomes available, existing iPhone users should be able to update their phone to the latest iOS through the “settings” app.

“Focus” is effectively a more advanced version of the Do Not Disturb feature that is already available through iOS 14 – but it’ll be more customisable.

Do Not Disturb mutes all calls and notifications, whereas "Focus" will give you more control over exactly who can contact you.

The Apple update comes as trade union Prospect, which represents more than 150,000 workers across the UK, called for a new “right to disconnect” law for employees outside of office hours.

The Republic of Ireland introduced similar measures in April which means employees don't have to respond to messages, calls or emails outside of work hours.

Apple said: “Focus suggestions are based on users' context, like during their work hours or while they're winding down for bed, and when Focus is set on one Apple device, it automatically applies to their other Apple devices.

“Users can create Home Screen pages with apps and widgets that apply to moments of focus to only display relevant apps and reduce temptation.”

As well as a new 'Focus' setting, iOS 15 includes FaceTime improvements including 3D audio, a portrait mode to blur the background and Zoom like video conferences.

Previous : Father pleads to keep sick daughter alive and take her to Israel
Next : Furious builder destroys home and fills garden with rubble after payment dispute