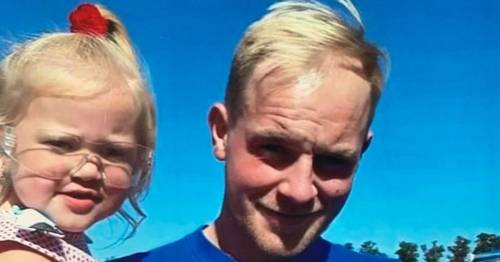 A mum has issued a heartbreaking plea after her 'kind-hearted' son tragically took his own life.

Jimmy Smith, 24, took his own life in January 2020, an inquest into his death has heard.

Heartbroken Donna Bettle believes the community must be able to reach if they are in a bad place.

The popular young dad from Willingham, south Cambridgeshire, was found after he made “a spur-of-the-moment decision”.

Cambridgeshire Live reports that he struggled with significant episodes of mental ill-health, the inquest heard.

“Jimmy was unlikely to seek help for himself,” coroner Elizabeth Gray said at the hearing. 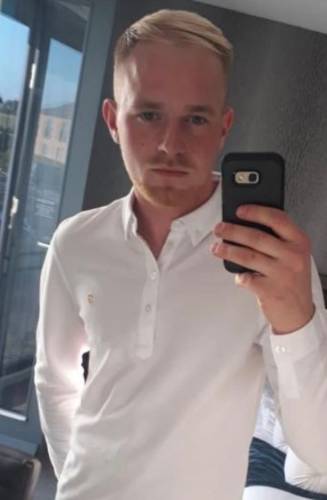 His mother called him "stubborn and headstrong" and wants others to ask for help
(Image: Donna Bettle) WS)

Throughout his medical history of severe depression, drug abuse and drug-induced psychosis, it was his partner at the time who sought help, the hearing was told.

His mother spoke movingly and said: “He was such a giving person.

“He was stubborn, headstrong, he liked to laugh, to torment me, he was always doing things like that.

"But he’s missed, with every beat of our broken hearts he is honestly missed every second of the day and I just can’t believe it."

He leaves behind a four-year-old daughter, Dolci.

“She’s a lovely little girl,” the gran said. “She says ‘my Daddy is a star, my Daddy is the brightest star that twinkles,’ so that’s how she knows it’s him.”

Donna told Cambridgeshire Live ahead of the inquest: “I’m just hoping that if people know that he was a Traveller – that’s what he was, a Traveller boy. 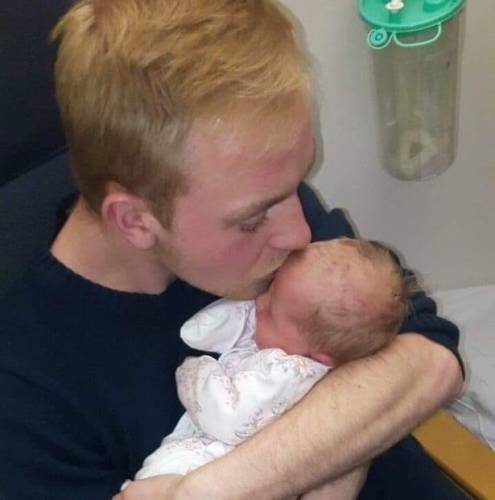 "If they know that there is help out there, because we’re so shut off, then it might make a difference.”

She highlighted the service of One Call Away , a confidential phone line run by siblings Mark and Caroline, who support those from the Gypsy, Roma and Traveller (GRT) community on depression, suicidal thoughts, panic attacks, self-harm and anxiety.

The duo are helping to ease “stigma” within the community, the mourning mum said, especially regarding young men, and might have offered a relatable lifeline to Jimmy.

She added: “If a young Traveller boy reads this and thinks there’s someone I can speak to, maybe it will save a life.”

*Anyone in need of confidential emotional support can call Samaritans free on 116 123, or email them at jo@samaritans.org