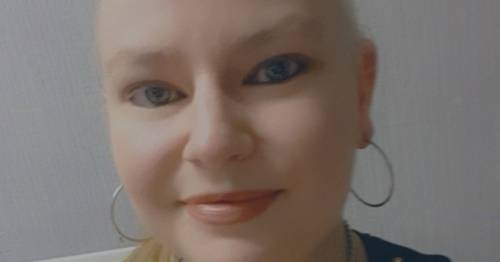 A mum has been forced to dip into her rent money to clear a hefty dentist bill, after having no choice but to go private to get her 11-year-old daughter's chipped tooth fixed.

Kelly Morris, from Rock Ferry, Wirral, had been trying to get her daughter a dentist appointment on the NHS for 15 months after the youngster damaged her front tooth at the start of the Covid pandemic, reports the Liverpool Echo.

However, because of the pandemic, dentists are not accepting non-emergency appointments and Kelly was told because her daughter was not in pain, her situation wasn't deemed an emergency.

The Merseyside mum said because her high school student daughter was getting bullied and the damaged tooth went a "funny colour," she was forced to go private – racking up a £688 bill.

"The cost of it all has absolutely killed me," said the 33-year-old. 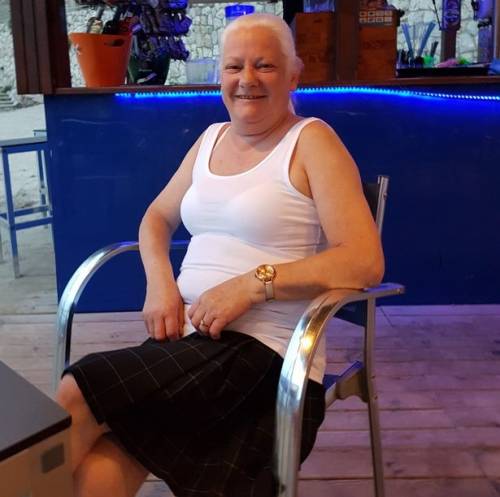 Kelly’s mum Carol said she just ‘can’t believe’ that an 11-year-old’s dentist appointment should have to be paid for
(Image: Liverpool ECHO)

The mum-of-two said: "For 15 months I rang up every dentist on the Wirral weekly. They said they’re not taking on NHS patients and they said because it's not causing her any pain it's not really an emergency.

"It’s horrible because she is going to high school and she was getting bullied because of it. I found voice notes on her phone of kids bullying her because of it, it matters to her now and it was bothering her."

Kelly said she was left with no choice but to go private and was "angry" to hear that she could get an appointment straight away when she would be paying.

She said: "I know the services are stretched. I've worked through it in a care home but after about 15 months I asked them for a private appointment and they gave me one for two hours. That’s a p**s take, I was so angry. After all that time they had an appointment available after all."

Kelly said because it was left for months her daughter's tooth is now in a worse condition than it would have been in if she was seen earlier.

At the eventual appointment it was discovered her daughter needed four fillings and two teeth removed, which caused the bumper £688 bill.

She added: "Her teeth are in really bad condition now because of the wait. I was mortified when I saw the cost. They said they could try and change it over to the NHS but they weren’t able to do so.

"Now I’m on a payment plan and I’m literally using my rent payments to pay it back.” 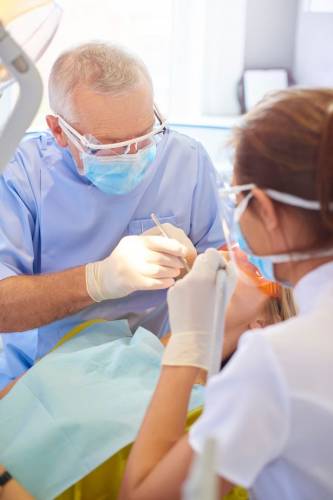 Kelly thinks she will now need to pick up more work shifts to cover the cost of the treatment, she said: "The costs are just worrying me, it’s a killer.

"I can work extra shifts to pay it off but with me only working nights it’s really hard."

Kelly’s mum Carol said she just ‘can’t believe’ that an 11-year-old’s dentist appointment should have to be paid for.

Carol Waring, 61, said: "You shouldn't have to pay for dental treatment for a child under 16, I just think it's absolutely ridiculous.

"My daughter tried to phone up for over 12 months, various dentists, and not one of them would take a child on from the NHS.

"She only works part time as she is the carer for the son and a single mother, I think its really bad."