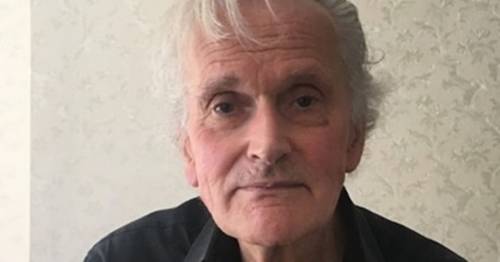 A man has been charged with the murder of a pensioner at his home.

David Varlow was found collapsed on the living room floor of his Halesowen home on Monday, November 15 by West Midlands Police officers.

Despite the best efforts of the emergency services, the 78-year-old could not be revived.

Following the pensioner's death, Mr Varlow’s family have paid their tributes to him.

He was found dead in his Halesowen home
(

“We are devastated to have lost a much loved brother and uncle," they said.

"There are no words to describe the pain and grief we as a family are going through following David’s death.

“We would like to thank the police for their hard work and tenacity in which they are dealing with this case.

“We would also like to thank David’s neighbours who raised the alarm. Rest in peace David.”

Previous : Kate Middleton’s pals ‘taken aback’ when she emailed to ask them to call her different name
Next : Len Bias’ mother says family is keeping basketball star’s memory alive, 35 years after his death